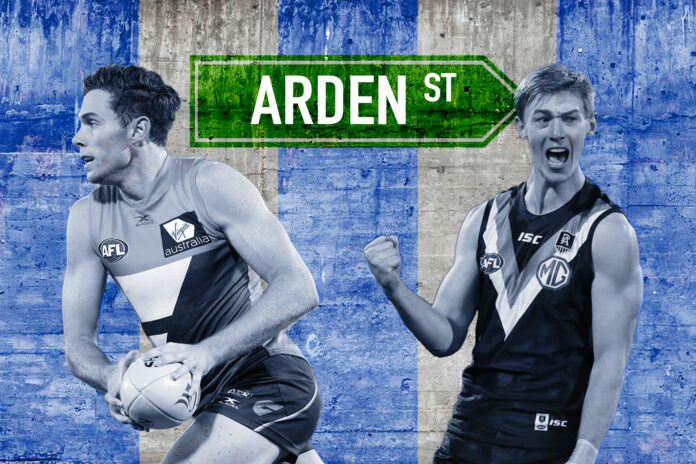 North have had a shocking few years, and are almost nailed on to be wooden spooners this season.

However, the team is starting to get some cohesiveness about them and, with a few more years under the belt, could start to get back towards finals footy.

The thing is with North Melbourne is that they are one of a tiny group of clubs who could genuinely bring in all five of the players on this list with the cap space they have.

We continue our ‘Five trade targets for every club’ series with North Melbourne.

In no particular order, here are five players which the Roos recruitment team would do well to target and potentially poach.

The Giants star midfielder is rumoured to be out the door come season's end, and there are by all reports no shortage of suitors for the 26-year-old.

The Victorian native is set to command a huge pay-packet, and with North having money to burn could very well be landing at Arden Street.

Even this much time is too much time for Josh Kelly 🙌#AFLGiantsBlues pic.twitter.com/QzAUNIfTRp

So far in season 2021, Kelly has been immense for Leon Cameron's side. He averages 25.6 disposals, 4.5 tackles and 6.5 score involvements per game, showing he is simply at the heart of everything good the Giants do.

As a restricted free agent, North can table a mammoth bid for the star and poach him with their war chest of funds. Kelly would slot in beautifully in midfield with the likes of Simpkin, Cunnington, Davies-Uniacke and Thomas and be a huge addition to David Noble's project.