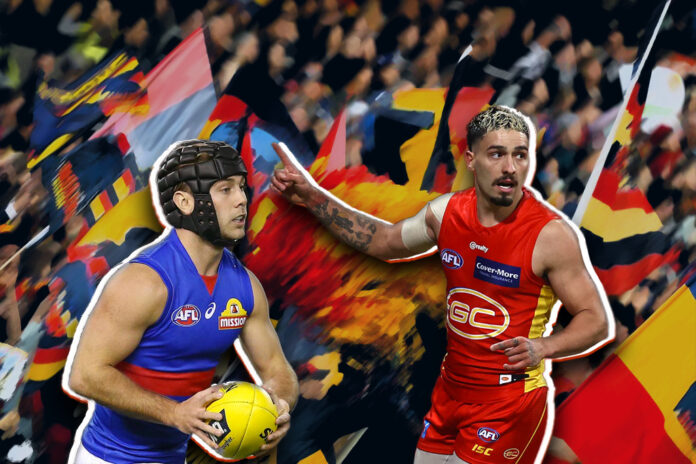 Matthew Nicks' side has shown significant improvement in 2021, outperforming their expectations and putting up some fantastic performances.

However, the Crows still have a fair way to go, and with the help of these five players, could come along in leaps and bounds in the next few seasons.

We kick off our ‘Five trade targets for every club' series with the Adelaide Crows. The idea of these stories is to identify potentially gettable targets who could fill roles, not just link every club to the likes of Marcus Bontempelli and Patrick Cripps.

So in no particular order, here is it – five players we think Adelaide should have on their hit list.

The former No. 3 Pick in 2018 burst onto the scene last year with some explosive displays following his AFL debut in Round 6. The 21-year-old is an excitement machine, with his ability to perform mercurial feats making him one of the best players in the game to watch, as he finished last season with 12 goals in 12 games.

The Adelaide-native would offer some more flair to the forward-line, being able to complement the likes of Elliott Himmelberg, Taylor Walker (should he play on) and young gun Riley Thilthorpe. Rankine is off-contract at the end of 2022, but should indicate he wants to return home to Adelaide to be part of Matthew Nicks' project, expect for the Crows to stop at nothing to secure his signature.