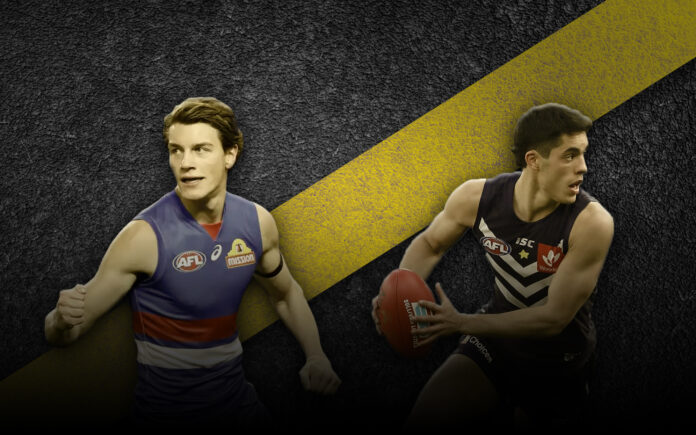 Richmond have been well below where they expected to be in season 2021, not measuring up to the extremely lofty standards set by their success in recent years.

The truth is that Trent Cotchin, Jack Riewoldt and other ageing stars aren't going to be around forever and sooner or later Damien Hardwick will have to start looking for new blood.

We continue our ‘Five trade targets for every club’ series with Richmond.

In no particular order, here are five players which the Richmond recruitment team would do well to target and potentially poach.

One of multiple Doggies players on this list, Patrick Lipinski would be a great deal for the Tigers to try and push through.

The wingman is industrious and has been in good form when he has been given the opportunity by Luke Beveridge.

The reality is however is that the Bulldogs have the best midfield in the competition as it stands, and for the 22-year-old to try and force himself into it would be a mammoth task.

This has lead to him spending a lot of time in the VFL, only playing nine games in 2021 so far.

With his contract out at the end of season 2021, the midfielder is the subject of intense interest from other clubs, and Richmond would likely be keeping their ear to the ground on the matter.

If he was to make the switch to Punt Road, then expect for him to go in on the wing and take over from Marlion Pickett should his form falter at any point.