Port Adelaide star Jared Polec isn’t fussed about making a decision on his playing future, as he is set to wait until the final moments of the season to make a decision.

The 25-year-old is out of contract at the end of the year, and according to AFL.com.au, Polec is in no rush to determine his intentions.

The speedstar would be a valuable addition to any team, with reports suggesting multiple Melbourne teams, alongside his current team of Port, are in the race to secure his signature.

The Power have already put forward a contract to Polec, but he is keeping his options open as he has been marked as one of the next best midfielders of the game.

Polec was pick No.5 in the 2010 NAB AFL Draft for the Brisbane Lions, where he lasted three seasons before seeking a trade back to his home state of South Australia.

The Power will meet the struggling Fremantle Dockers at Optus Stadium this Sunday, where Polec is set to notch up his 100th AFL game. 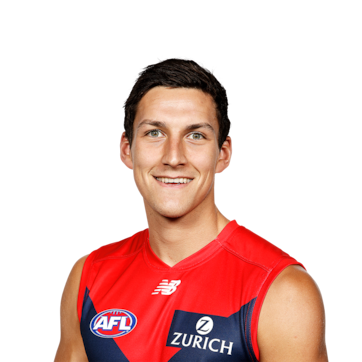