It is believed that Sidebottom was found by police in Williamstown on Sunday morning and driven home.

Speaking to reporters on Wednesday afternoon, Buckley said Sidebottom was “embarrassed” and “remorseful” about the situation.

“Steele obviously needed to get help home and, in his recollection, can’t remember a lot around what happened that evening. He ended up finding himself home earlier the next morning,” Buckley said.

“He’s quite embarrassed about the situation.

“He’s obviously remorseful about the decisions that were made, but he is also in some way confused about what has taken place. At some point, obviously, with his drinking he’s made some poor decisions, but his recollection isn’t that great.

“He hasn’t been drinking as regularly I suppose. In conversations with him, he probably hasn’t been consuming as much alcohol and one of the theories is that he wasn’t able to handle what he consumed at Howie’s (Jeremy Howe’s) place.

“In the end they’re all details that try to explain, in some way, what has happened in the evening or Steele’s understanding of it. He’s a suitably embarrassed and very contrite, as you would understand.

“This is an event, not a pattern and we’re treating it as such and trying to support Steele through it because his major emotion is embarrassment at the moment.”

The AFL is expected to announce suspensions for Sidebottom and Dunn later today. 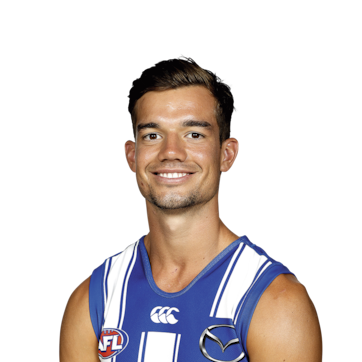