Team News: There were no injuries for the Swans last week but the shock loss to the Western Bulldogs might leave a few players nervous when it comes to team selection. Nick Smith (test) is a chance to return and if he does, will likely get the job on Eddie Betts.

Daniel Menzel suffered a slight setback in his return from a groin injury and will miss another month. Sam Naismith is still recovering from an ACL injury suffered in 2018 and as a result of a minor knee clean up; his return date is still unknown.

For Adelaide, Doedee (ACL) will miss the rest of the season and will likely be replaced by Kyle Hartigan or Andy Otten. Paul Seedsman has recovered from a finger injury and looks set to take his place in the side, with Richard Douglasset to miss due to a high ankle sprain that will sideline him for multiple weeks. After only 11 disposals last week and limited forward pressure, Lachie Murphy is a chance to be omitted. Tyson Stengle might be in line to make his Adelaide debut after a few impressive weeks at the lower level.

Hugh Greenwood has played 2 SANFL games since returning from an abdomen injury but according to Don Pyke, needs another week before being available for AFL selection. Shane McAdam injured his calf in the SANFL and will miss about a month of footy.

Prediction: Another hard one to get a read on, however, 77 per cent of tipsters think the Swans will be too good at home. We’ll back Rory Sloane to beat the Hewett tag and lead the Crows to his first win as captain. Adelaide by 10.

“I certainly know that there was the emotion of the week that had a significant factor in the way the boys played."

Next up in our 'Ultimate Season' series, @joedmoore1979 speaks with @kjack_15 on an emotional victory on the road against the Cats in 2011: https://bit.ly/2MfLhzo 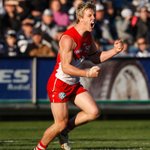 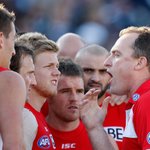 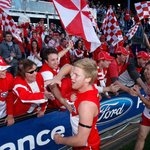 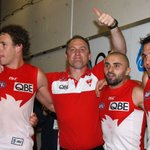 Join @Jordan_dawson34 for our next Mental Fitness webinar, presented by the @blackdoginst.

This free, 45-minute, interactive presentation is developed for high-school students to demonstrate the benefits of keeping mentally fit. 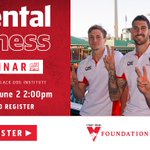 .@IHeeney is taking the plunge in the @FightMND #BigFreeze6 ! ❄️ This will air on @Channel7 on Monday June 8 in a special 1-hour presentation around Australia featuring current players from all AFL clubs performing their own ice challenge to support the cause. 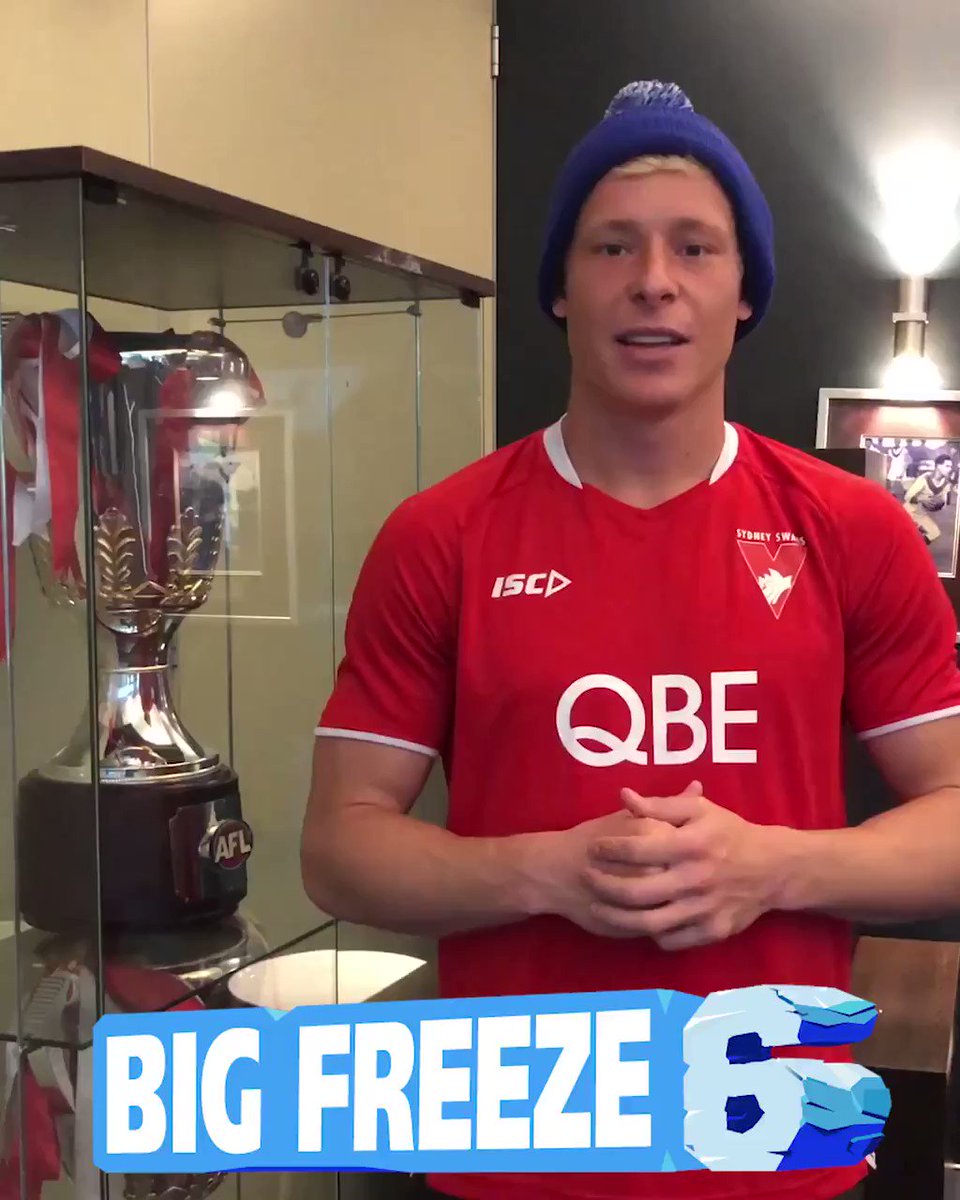 The Sydney Swans are saddened by the passing of former Swans coach and Australian Football Hall of Fame Member Bob Hammond.

📺 Here's what's coming up on @TheCrowsShow at 1pm today on @Ch7Adelaide. 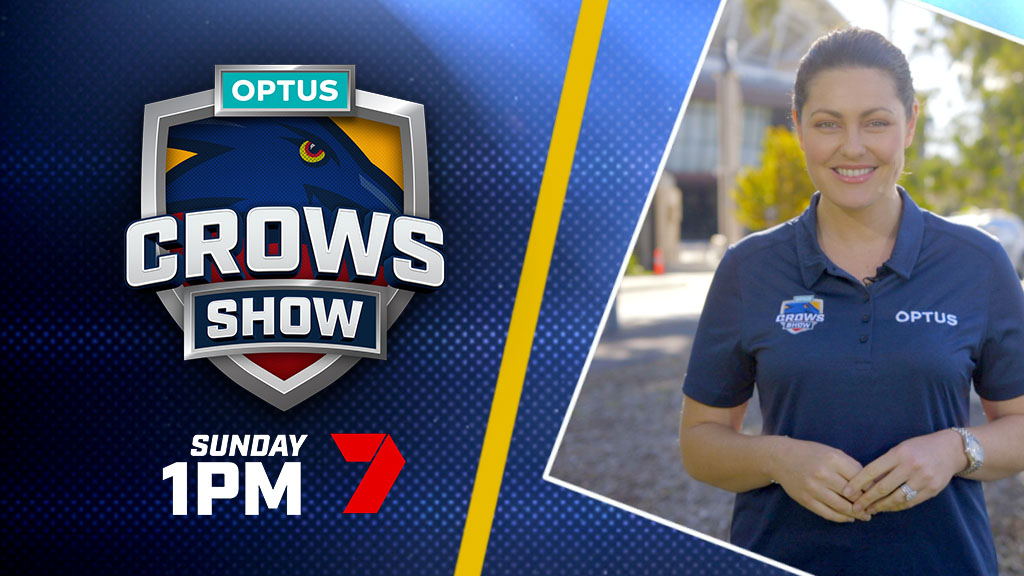 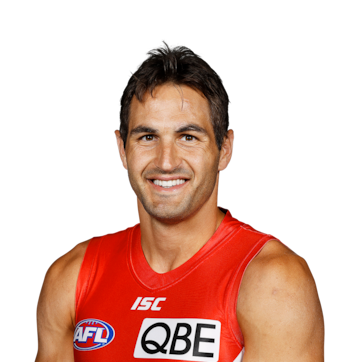 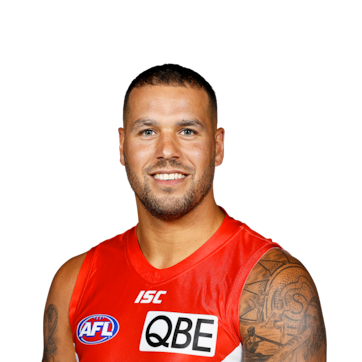 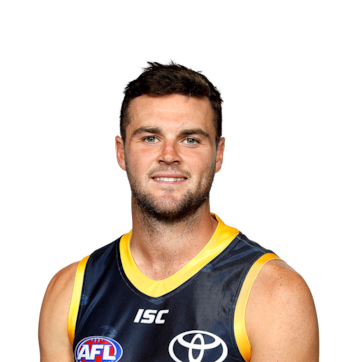 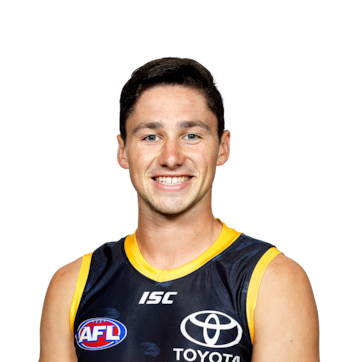