Team news: Bailey Smith will come in for his AFL debut and there a big wraps on the seventh overall pick. The Dogs will be reeling from the loss of Dale Morris (ACL), as Fletcher Roberts and Zaine Cordy look to feel the void down back. Aaron Naughton could also switch back to defence. Jason Johannisen (ankle) and Lin Jong (hamstring) will miss another fortnight.

For the Swans, Lance Franklin is pleading to be chosen despite a limited pre-season, while Daniel Menzel is unlikely with a groin problem. Ryan Clarke and Jackson Thurlow are in line for their club debuts. Isaac Heeney looks to have overcome an ankle injury in the JLT.

Prediction: Despite being dubbed a bottom four team, Luke Beveridge’s young pups will give the Swans a fair shake at Marvel. Sydney might just have a bit too much star power, and 72% agree. Swans by 18.

Our Street Team are at the Ironman/Ironwoman Series at North Cronulla today! 🌊

Make sure you pop down, say hi and spin the Spin to Win wheel. 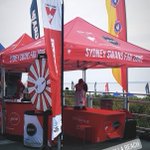 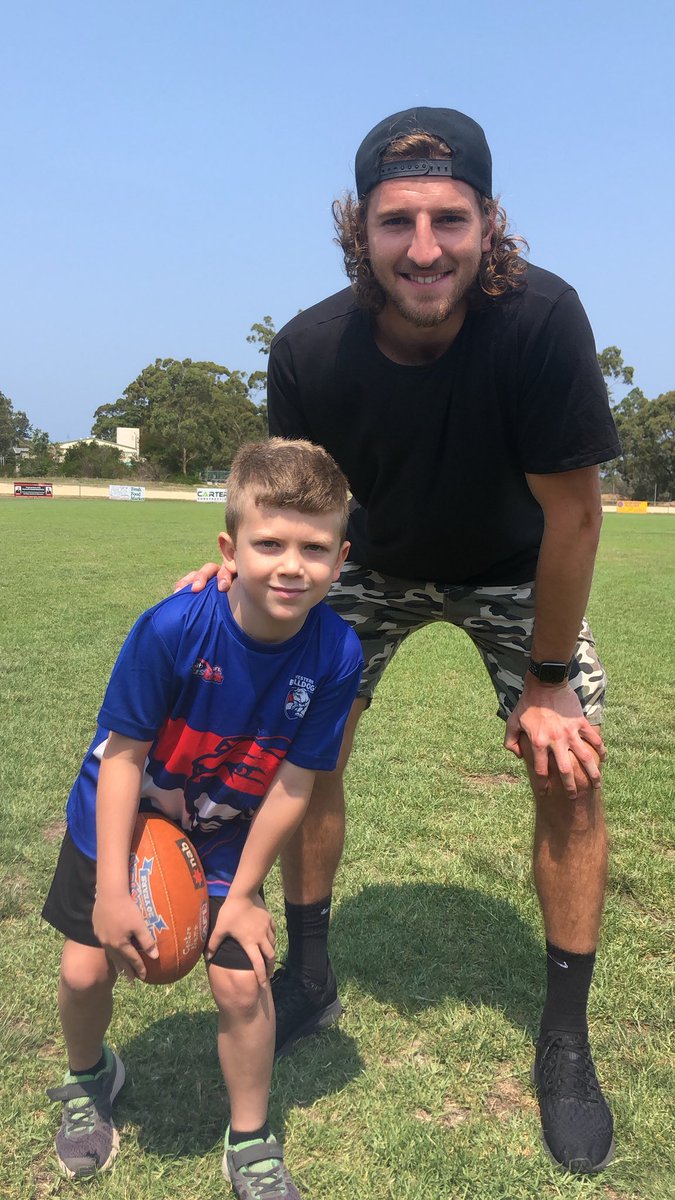 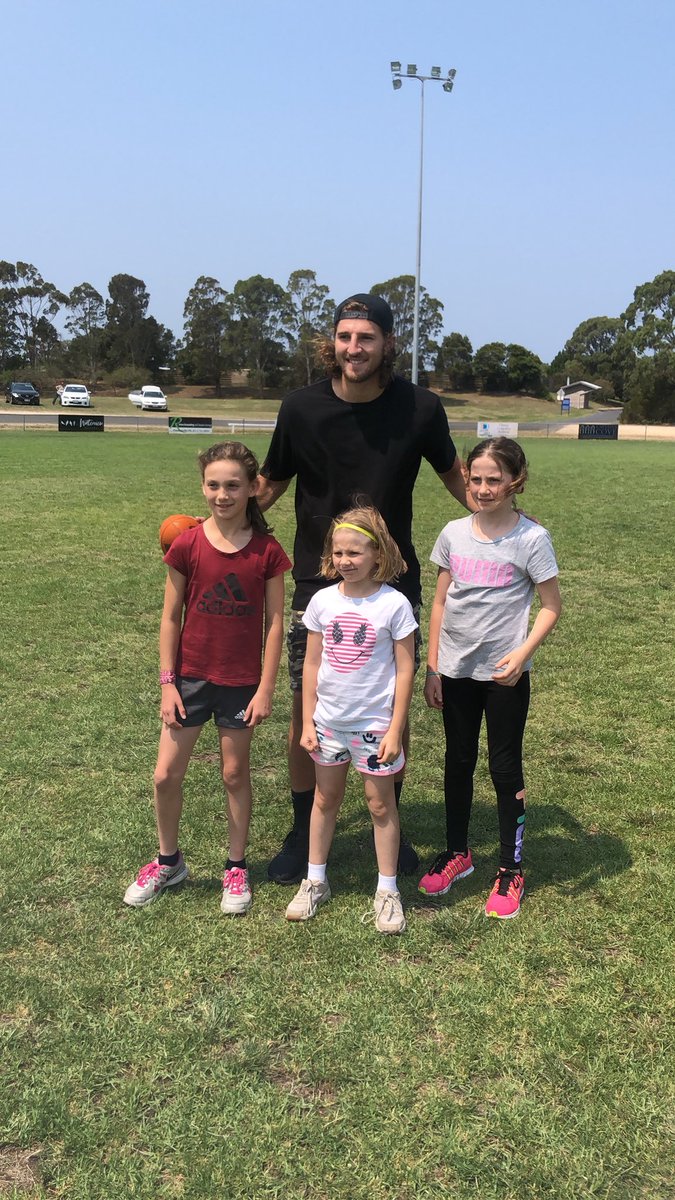 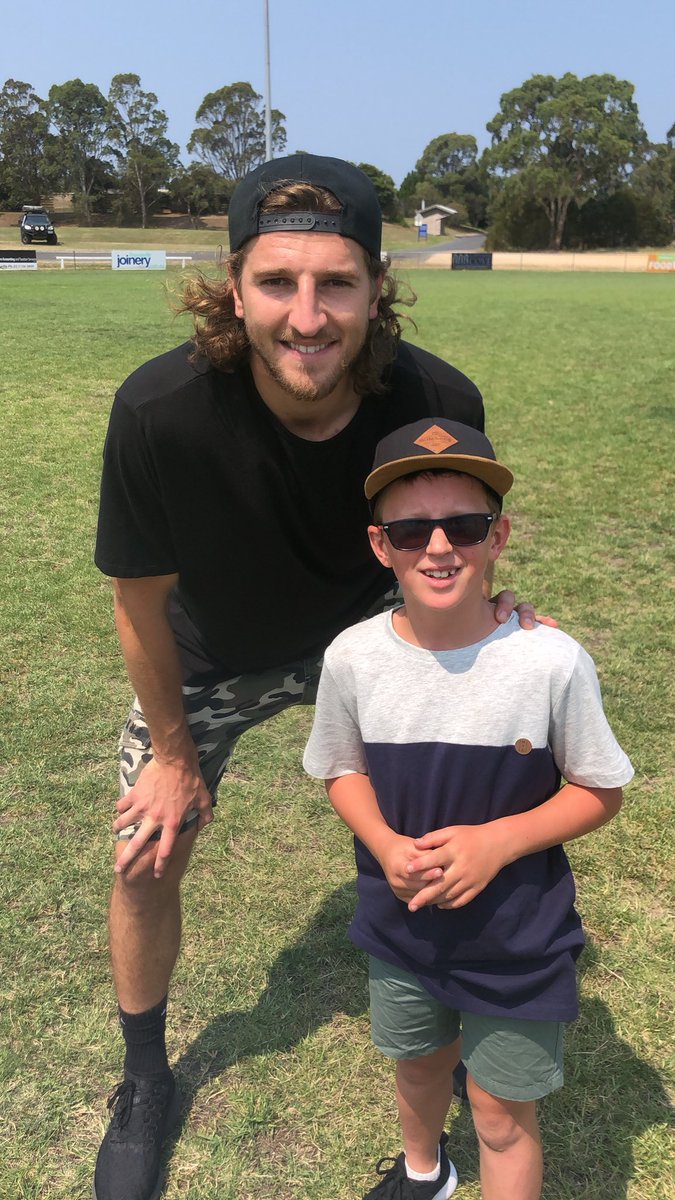 Alex Keath is ramping up his recovery as he targets a return to full training by the end of January.

Swans Premiership player @DavisNick_2 will play for the @sydneyroosters in the NRL Nines competition in February. 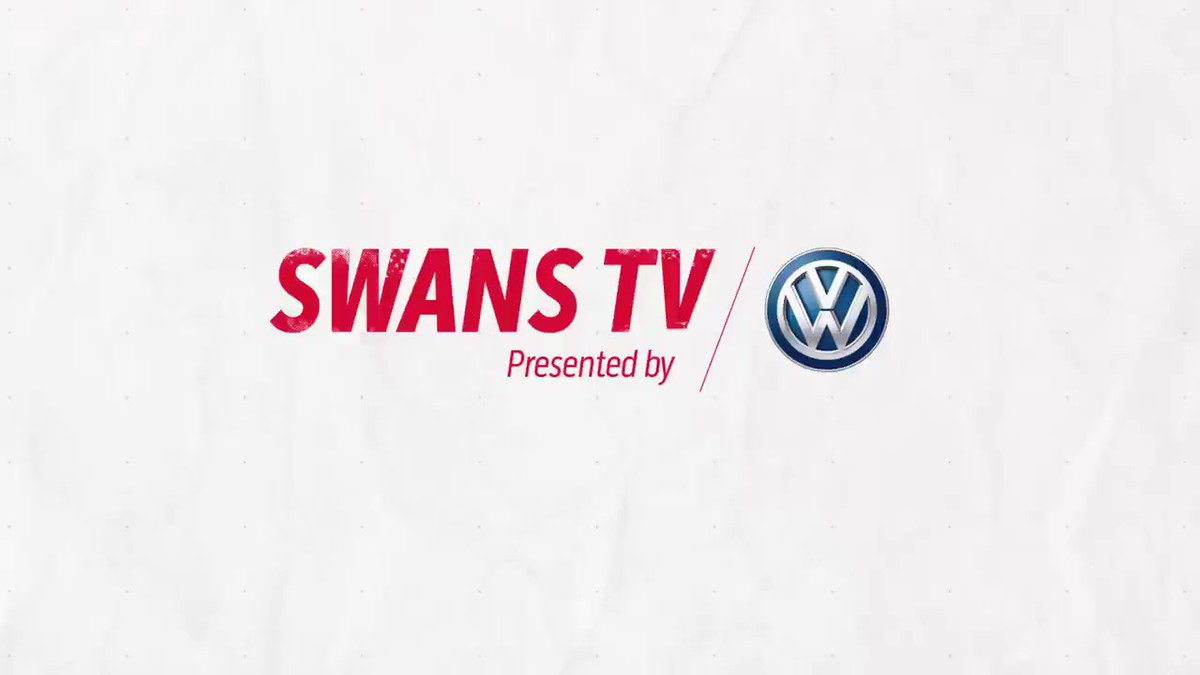 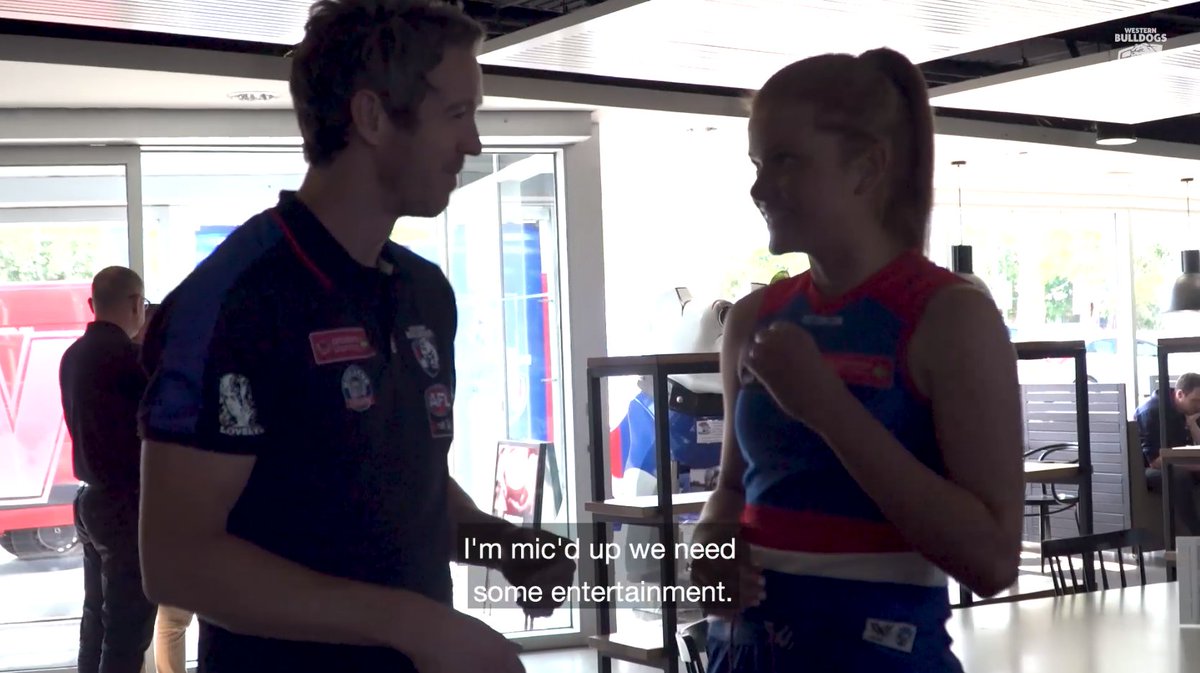 A behind-the-scenes look at our team photo day courtesy of Eleanor Brown.