Team News: Taylor Adams will play his first game of the year for Collingwood after suffering a finger injury in the preseason but after a big win it is difficult to pick who goes out. Travis Varcoe was quiet with five disposals but had a big impact on the game.

Mason Cox successfully appealed his suspension on Tuesday night and will take his place in the side.

For the Eagles, Andrew Gaff has served his suspension and will return and Jamie Cripps looks set to return after getting through a WAFL game unscathed.

Former Pie, Josh Smith is likely to make way for Gaff, while Venables or Petruccelle will make way for Cripps. Petrucelle looks more likely to keep his spot at this stage.

Prediction: Collingwood will want to reverse the fate of the Grand Final. Collingwood by 21. 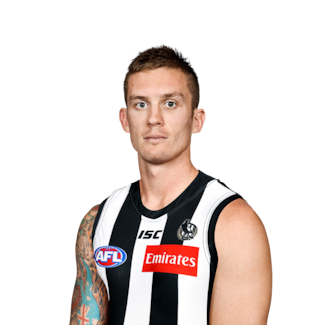 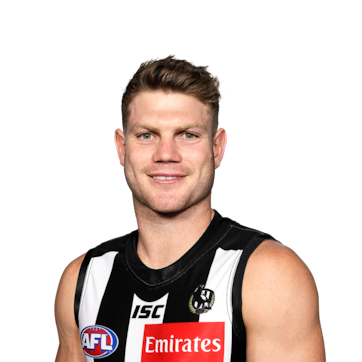 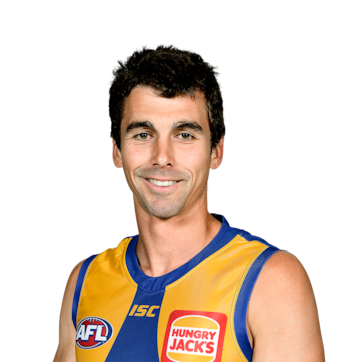