Team news: The Lions are out to end a 10-year finals drought this season behind new recruits Lachie Neale, Jarryd Lyons and Lincoln McCarthy. Marcus Adams won’t feature for the first few weeks a knee injury. Brisbane are in good shape health wise, with Darcy Gardiner (knee) their only other notable player in doubt.

The reigning premiers will lineup with a similar 22 to the team that took down the Magpies in the Grand Final. Tom Hickey will come in to give Nathan Vardy a chop out in the ruck as with Nic Naitanui (ACL) set to miss the first half of the season. Andrew Gaff (suspension) won’t feature until round three. Jamie Cripps could miss with a toe injury, while Jack Petruccelle could come into the forward line to fill the void of the retired Mark LeCras.

Prediction: The Lions are every chance of pinching an early win here on their home deck and prove that they are the real deal. But you couldn’t go against the reigning premiers, well, 21% of tipsters have (we’re not game enough to though). Eagles by 10.

Tickets for the 2020 Toyota AFL Premiership Season are on sale now to the general public! 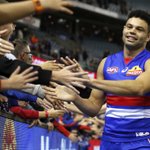 INJURY UPDATE | Marcus Adams and Alex Witherden are fine and will be considered for this weekends intra-club game. 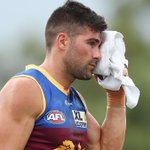 Sneak peek of our Bulldogs on the Broadcasts for 2020 👀 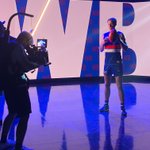 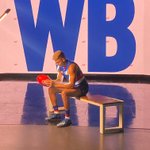