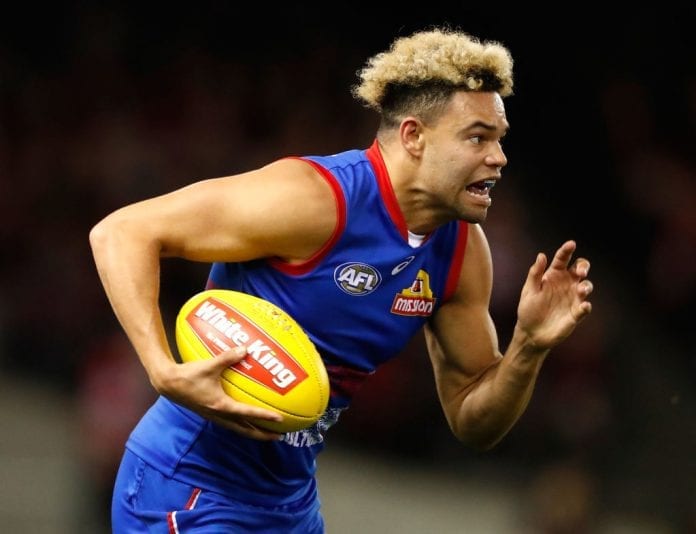 Gold Coast could have an answer to some half-back worries, with their eyes reportedly on unrestricted free agent Jason Johannisen, per the Herald Sun.

With Wil Powell, Connor Budarick and Lachie Weller all suffering major knee injuries, the Suns will look to inject speed across their half-back line, with Johannisen looming as a possible off-season recruit.

The 2016 Norm Smith Medallist has put contract negotiations at the Kennel on hold, and is surveying his options with the trade period looming.

Johannisen has only played seven games in an injury-riddled season but is set to return this Saturday in the Dogs' elimination final against Fremantle.

In recent years, the 29-year-old has been used more forward after making his name as a speedy defender. The premiership Dog has played 175 games in total for the club after being drafted with pick 39 in the 2011 rookie draft.

While the Suns are circling for his signature, it's believed the Bulldogs are keen to retain his services.

The club re-signed the quartet of Robbie McComb, Riley Garcia, Toby McLean and Cody Raak earlier in the week, reportedly hoping to add Johannisen to that growing list of recommitments.

The Western Bulldogs will travel to Perth to take on Fremantle in an elimination final on Saturday night, set to begin at 8.10pm AEST.