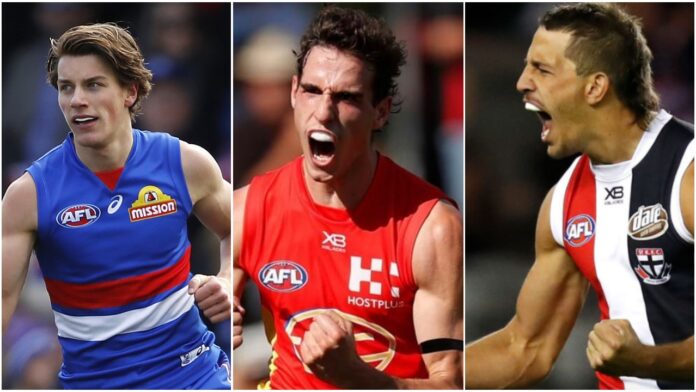 The AFL Trade Period opens up on Monday and while it isn't expected to be as busy a period as previous seasons, there are still quite a few deals that need to be worked through.

Before the clubs get together tomorrow and begin official negotiations, get all the trade information you need from some of the biggest deals to be nutted out this trade period.

Essendon General Manager of Football Josh Mahoney has explained that the Bombers will "look at all the different options" in regards to the possible acquisition of Gold Coast key forward Ben King.

Mahoney also added that the Bombers could well be in a place to offer former Saint Luke Dunstan a lifeline next season. 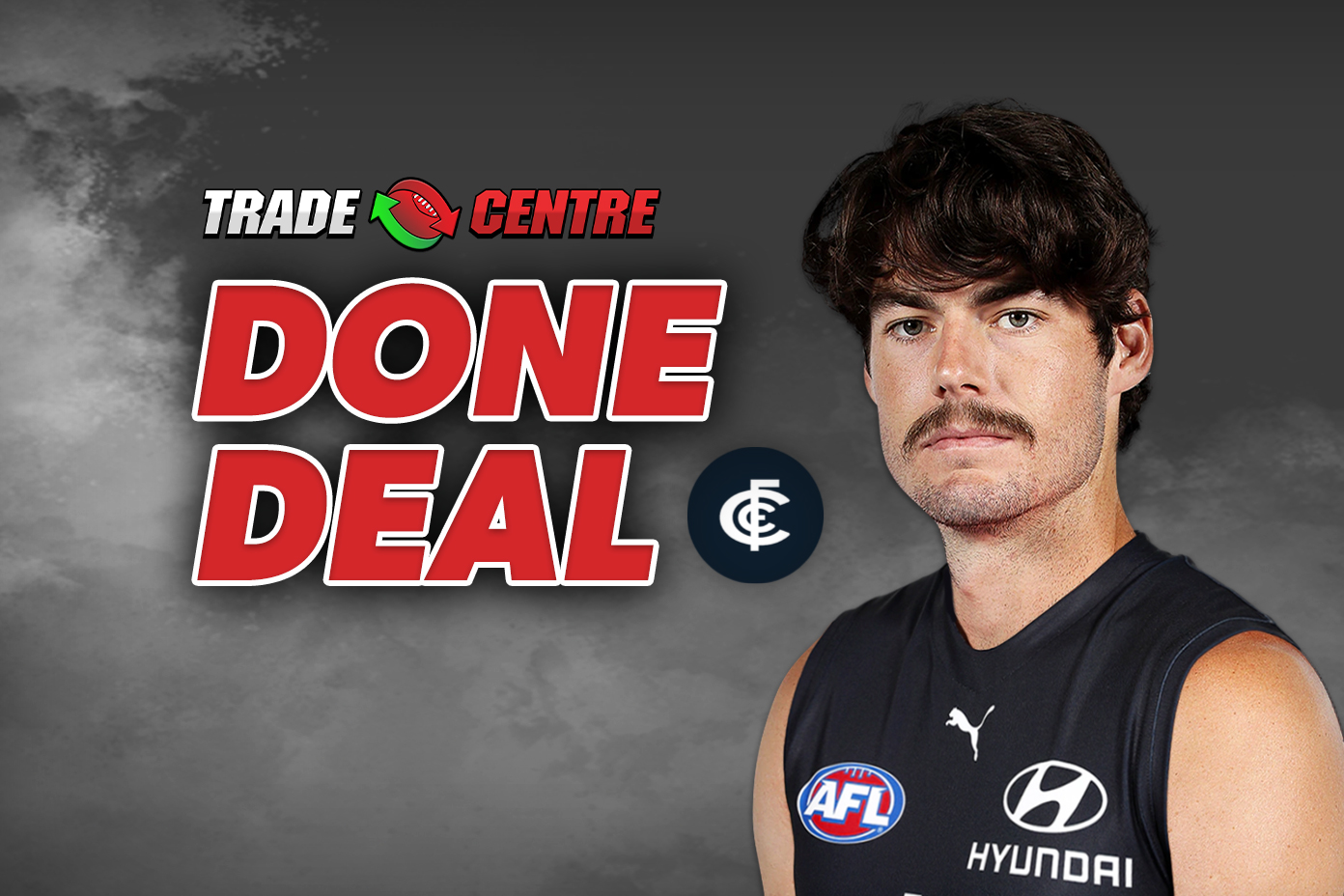 Western Bulldogs defender Lewis Young is believed to be weighing up his options this off-season despite a new deal being tabled by the club to remain at the Kennel.

According to AFL.com.au's Mitch Cleary, Young will assess what will be on offer elsewhere before returning to the discussions with the Bulldogs.

It is understood that the Dogs have tabled a two-year extension to the 22-year-old, who is one of several at Whitten Oval that could look for greater opportunities at a rival club.

The manager of Gold Coast midfield-forward Darcy Macpherson has put light on the situation surrounding his client.

Suns list manager Craig Cameron revealed on Tuesday that Macpherson - along with midfielder Will Brodie - would be open to departing the Queensland club this off-season.

Macpherson has played 62 games for the Suns since making his debut in 2016 but was limited to just the 11 appearances this season as Stuart Dew's midfield stocks continue to grow.

North Melbourne list manager Glenn Luff has stated it will take a "pretty attractive" offer for the Kangaroos to part ways with Pick 1 this trade period.

The Roos are poised to take South Australian prospect Jason Horne-Francis should they retain their top selection come the National Draft in November.

The Kangaroos will utilise Pick 1 and the upcoming trade window to aid their list rebuild, with wantaway Tiger Callum Coleman-Jones opting to move to Arden Street ahead of the 2022 season.

North Melbourne midfielder Trent Dumont is "unlikely" to remain at the Kangaroos as he searches for a contract beyond 2021, according to The Herald Sun.

The 26-year-old, who is an unrestricted free agent, managed only 14 games this season after returning from a calf injury in Round 9.

Dumont has played 113 games for North Melbourne over his seven seasons at the club, finishing top-five in the club's best-and-fairest in 2019 and 2020.

The 21-year-old requested a move back to his home state of Victoria last month, with the Blues placed as the front-runner for his services throughout the course of this season.

The Blues are likely to depart with their first-round draft selection, currently placed at sixth overall in this year's count.

Recently delisted Blues forward Levi Casboult is interested in continuing his career at another club next year.

The 154-gamer was delisted last month by Carlton, but has received interest from northern clubs in Brisbane and Gold Coast.

The bruising key-forward spoke on SEN breakfast on how he believes he still has some good footy ahead of him should a club give him another lifeline.

Out-of-favour Bulldog Patrick Lipinski is understood to have requested a trade from the Dogs.

According to The Age, Lipinski is expected to join Collingwood after notifying the Bulldogs of his decision to depart Whitten Oval.

Despite being tabled a new deal to remain at the Kennel, Lipinski is set to look elsewhere for greater opportunity, with the Magpies tipped as the 23-year-old's preferred destination.

The race for Port Adelaide ruck/forward Peter Ladhams is set to heat up, with both Geelong and the Western Bulldogs now registering their interest.

The 23-year-old was already reportedly seeking a move away over the summer after playing second fiddle to Scott Lycett in the same position over the course of 2021.

Essendon are understood to be among several clubs expressing interest in fringe Saint Ben Long.

According to AFL.com.au's Mitch Cleary, a number of Victorian rivals have Long in their sights, despite the 24-year-old being contracted until the end of next season.

Long signed a three-year deal with St Kilda in March, 2019 - securing his services to the Moorabbin club until 2022.

West Coast utility Jarrod Brander is believed to be heading for the exit at Lathlain Park, with a return to Victoria potentially on the cards.

Reports emerged earlier this month that the 22-year-old would not be offered a new deal past the 2021 season.