ZERO HANGERNEWS, RUMORS & PLAYER MOVEMENTS
More
Home AFL News 2020 SuperCoach: Who you should trade in for round three 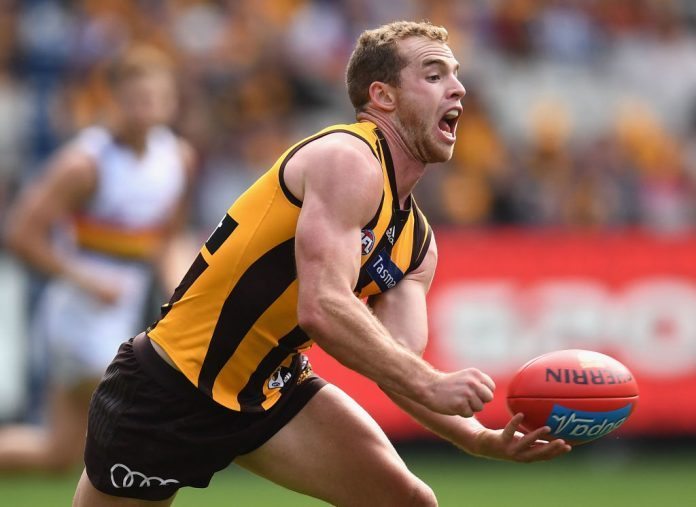 This week is looming as an integral one for SuperCoach players. After this round the first player price changes will occur, thus making it important to have the right names in your lineup.

Set to play Gold Coast this weekend, a side the he has performed well against in the past. Last year he finished with 33 touches and 14 tackles against the Suns. In 2015 he played them twice, recording 33 disposals and eight tackles in one match-up, and  36 touches, 12 tackles, and five inside 50s in the other. His averaging 117 this year, and that could go up after this round.

Despite being one of those mid-priced players your warned off, Oliver is a player to have. He has produced stunning games through the first two rounds, averaging 124 points. This means, even if he has a mediocre game on the weekend, his price is likely to sky rocket.

If you’re one of the 44% of coaches who don’t have the Power youngster, where have you been?! Powell-Pepper has had scores of 78 and 90 to open the year, meaning he is also likely to have a big rise in price. It will be interesting to see how long coaches hold onto the midfielder, but so far he has showed no signs of slowing down.

Turner impressed in the JLT, and he has started off relatively well in season 2017. He has kicked two goals in each of the first two rounds, while had the opportunity to kick even more last week. His low price will mean he should make you some money next week, while having only played GWS once, may mean he flies under their radar.

One of the highest priced players in the game, and no doubt one of the most talented. He is averaging a solid 119.5 points, and this week should be massive. We saw last week North Melbourne’s little known ruckman Braydon Preuss dominated Geelong. With the Demons facing the Cats this week Gawn could be unstoppable.