Whether you cracked the 2,000-point mark, or not, there is still plenty of time left to make your way up the Supercoach leader-board.

Let’s take a look at some of those players who scored big in round one when they weren’t expected to, and those who didn’t when we all thought they would.

Eagles’ players dominated round one, but Elliot Yeo was the most surprising of them all. His 139 points ranked him sixth in the league, which made the 1.8% of teams who have him very happy. He is above $400,000, but he still played/scored much higher than his price tag would suggest.

Nankervis was always going to be a risk for the 38.8% of teams that had him. However, his JLT form carried over to round one and he scored big. Due to him being a dual position player, many teams would have been able to have two ruckmen, and slide him into the forward line – increasing his worth.

Breaking the triple figures is a good way to start season 2017. Reid was priced quite modestly, but scored very well against Adelaide. Less than 2,500 people have him in their side, but that is likely to change come round two. 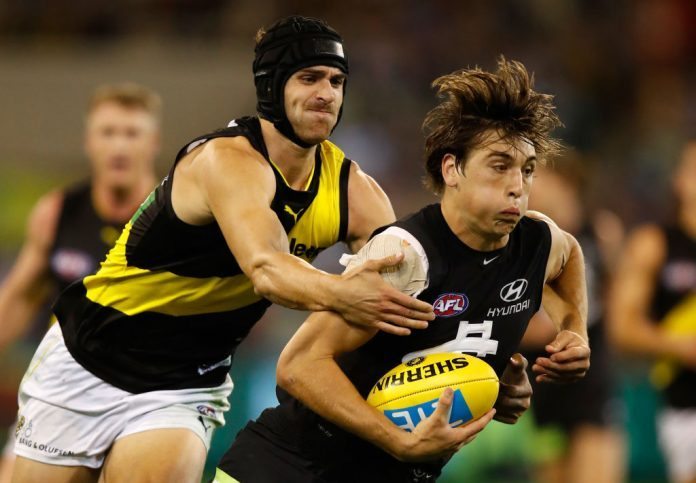 The ex-GWS defender was expected to play an increased role with Carlton. However, to have an impact immediately was very impressive. His score of 97 will please those who have him in their back six.

Pick no. 46 in the draft, Hannan was particularly impressive. His score of 96 was the highest of anyone below $200,000. Although coaches should be careful of reacting to his high first round score, and trading him in straight away. Let’s hope he can back it up in round two.

He is relatively cheap, but is owned by over 20% of coaches. It wasn’t the grand return to football that he or everyone had in mind. Better accuracy in front of goal would have helped his cause.

A big name, not owned by an overwhelming amount of coaches (8,288), but still expected to score well. It won’t get any easier for the genius, coming up against the red hot Adelaide Crows in round two.

After his coming of age in last year’s grand final, many thought this would be a massive season for Boyd. It still could be, but it hasn’t started that way. He could only manage 39 points, disappointing the 25,000+ coaches who own him.

A hefty price tag doesn’t always mean guaranteed high scores. Cripps returned a disappointing 50, which doesn’t match-up with his price of $585,500. Is coming off an injury-interrupted pre-season and is owned by less than 10,000 coaches, but still a disappointing round one.

The sixth most expensive defender in the game struggled. Normally such a crucial player for the Tigers, and good points scorer, Rance didn’t offer much for coaches in round one. The 12.7% who had selected him will be hoping his form turns around quickly.