Dylan Shiel’s move to Essendon could lead Travis Colyer to the exit door.

According to The Age, Fremantle are interested in securing Colyer and have held discussions with the Bombers.

The 27-year-old managed only eight games this season.

The Dockers would offer a late pick for the Western Australian.

AFL players are entitled to be paid if they leave hubs 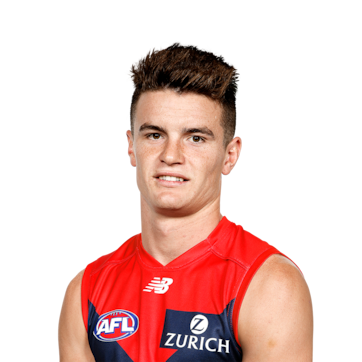