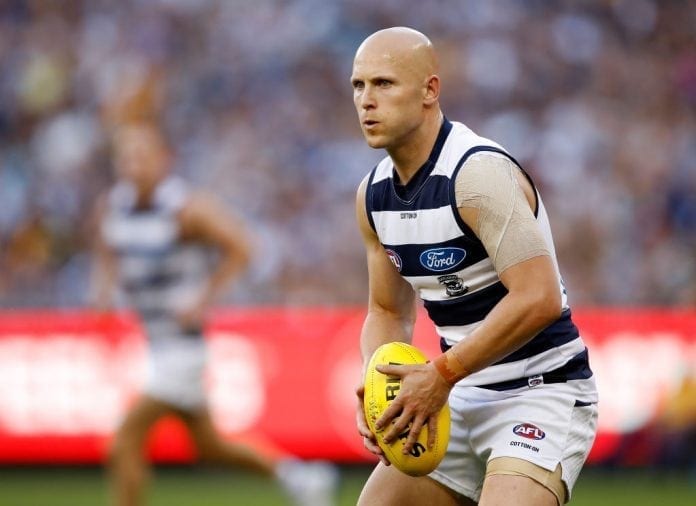 Legendary coach Mick Malthouse has given his thoughts on who he thinks should retire at season’s end and who he thinks can play on.

There are a handful of players who are in their thirties but are in career-best form and shouldn’t have retirement on their mind at all.

North Melbourne’s Shaun Higgins is 30 but is pushing for the Brownlow Medal and Buddy Franklin is 31 and sitting second in the Coleman Medal.

Players that Malthouse thinks have question marks next to their names are Jarrad Waite, Grant Birchall, Daniel Wells, Aaron Sandilands, Liam Picken and Matthew Suckling, who are still quality footballers but can’t get continuity in their football because of injury.

Gary Ablett is another name that the premiership coach has concerns about playing on next year.

“He (Ablett) seems to pick and choose how hard he chases and defends when the opposition has the ball, and he has altered the dynamics of the team,” Malthouse wrote for the Herald Sun.

“It may well have been a dream combination on paper, with Ablett, Patrick Dangerfield, Joel Selwood and Mitch Duncan in the centre, but I think the reality has become a nightmare for Chris Scott as he constantly tries to balance his midfield.

“Geelong is precariously close to sliding out of the eight.

“They won three of the four games Ablett missed with injury earlier in the season.

“Someone at the club is going to have to make a brave decision about Ablett’s future sooner or later, if not Ablett himself.”

Malthouse has also questioned whether Essendon’s Brendon Goddard has “has given all that he can give to football”, but the 33-year-old is the most senior Don by a long way and if they want to push for a premiership next year, they may require his experience.

Five players have already retired this year, but the premiership-winning player and coach thinks there could be more, declaring how good their current form is does not always matter.

“But it’s not always a matter of how good you are playing but how much hunger you have to continue playing,” he wrote.

“Not everyone gets it right when it comes to deciding on their future.

“Not everyone gets a choice.

“But every footballer is applauded at the end of his career for the contribution he made to the game.”