The 30-year old was dropped for the third time this season ahead of Adelaide’s clash with GWS on Saturday night at Adelaide Oval.

“Why wouldn’t you look at something like that if it’s not going to cost you much? They’re almost saying: ‘We’re throwing him out the door,’ Wallace told The Match Committee.

“If you’re Port Adelaide, you’ve brought in some good young players over the last 12 months, if he’s not costing you anything, why wouldn’t you add him to your depth?

“Having gone back home, you probably don’t want to uproot and do that all again. I think he would fit perfectly.”

Gibbs was traded from Carlton at the end of the 2017 season in exchange for two first-round picks and is contracted until the end of 2021. 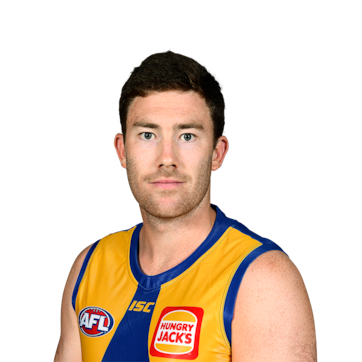