In similar fashion to a racial slur Carlton forward Eddie betts recently received, Collingwood released a statement condemning the comment “in the strongest possible terms” and have since revealed the account is not a member of the football club.

Cox had also been mentioned within the offensive post.

“I’m happy to take criticism,” Cox said. “Not the first, won’t be the last but to say this about a brother is disgraceful.”

“Look around you. There is no excuse. Listen, learn, and be better. Educate yourself because this is not ok.”

“The ignorance and prejudice in the comments is simply appalling” he said.

“Today, the football community willingly accepts that we have an obligation to put a stop to abuse of our people.

“I do not understand how such comments continue to be made.

“We stand with Travis and Mason and against vilification of this or any other variety and will do whatever we can to call these individuals to account.”

Marsh took his stance to social media, posting a statement on twitter.

“Here we go again. More racist filth directed at our players. Cannot comprehend how a human being could say this about another person,” he wrote. 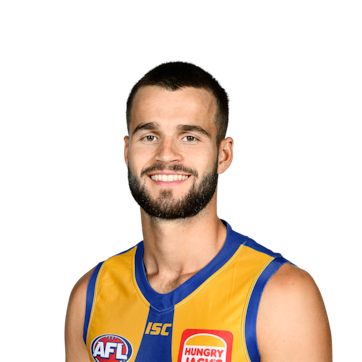