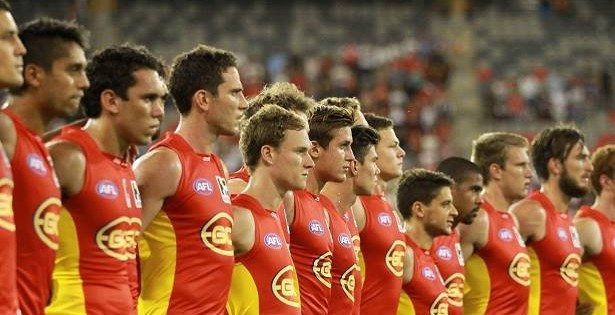 Richmond legend Kevin Bartlett says that it is better to get caught doing drugs as an AFL player than drinking alcohol.

Bartlett said that the majority of alcohol related incidents received severe punishments with players being named and shamed, while players who have recorded positive drug tests are protected with the grey area in the AFL’s drugs policy allowing them to remain unidentified.

“So far this year we’ve had several players stood down by their clubs for drinking episodes,” Bartlett told SEN.

“All were made public by clubs and leadership groups in suspending players for stepping outside team rules.

“Steven Motlop missed a week after drinking on Good Friday before their Easter Monday game.

“Three Gold Coast players in Harley Bennell, Trent McKenzie and Brandon Matera all copped a public week after drinking, and Charlie Dixon and Jack Martin had a sip of wine in their hotel room that made headlines and both were dumped for a game.

“Yet, we have a bunch of players on drug strikes, who are protected, cuddled and counselled, for one strike and two strikes.

“Gold Coast could have maybe up to 12 players involved in cocaine snorting with Karmichael Hunt.

“If true, they too, would be protected under the drug policy.

“It seems to me it’s better to do drugs in the AFL than to drink.”

AFL players who are caught taking illicit drugs are protected if they have one or two strikes, with their names only being made public if they have three strikes.