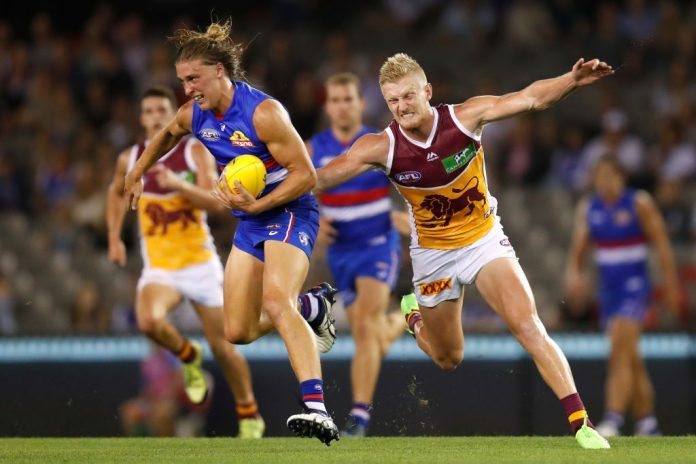 Smith went to ground while contesting a ball during the third quarter of his side’s JLT Community Series loss to the Lions and was help off by a trainer.

It is a huge blow for the 20-year-old, who also underwent a knee reconstruction in August 2015.

The club confirmed on Friday afternoon he will undergo a traditional knee reconstruction.

“Roarke’s a highly regarded member of our playing group and we’ll put all our efforts into supporting him through his recovery.”