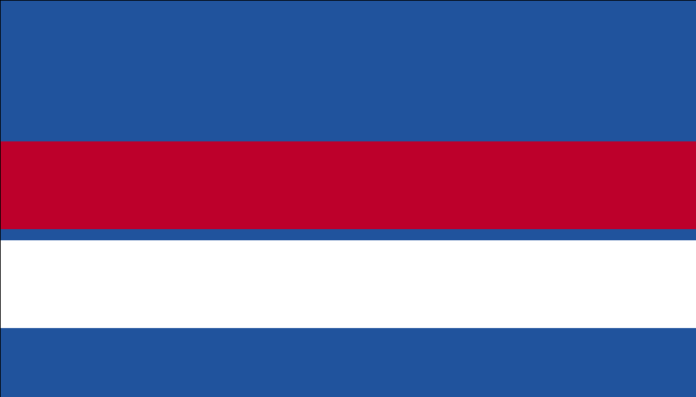 Who's playing for Footscray Bulldogs in VFL 2021?