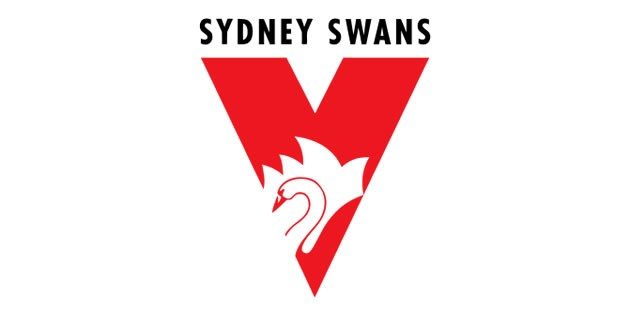 The deal keeps the 27-year-old in red and white until at least the end of the 2018 AFL season.

Smith has played 42 games with the Swans since being selected in the 2007 Rookie Draft.

“He’s been a really high level contributor on the field, an All Australian, a premiership player and consistently a top-10 club champion finisher.

“He’s got the runs on the board and also what he contributes to the club off the field is fantastic.”

Shaw opens up about the worst month of his career