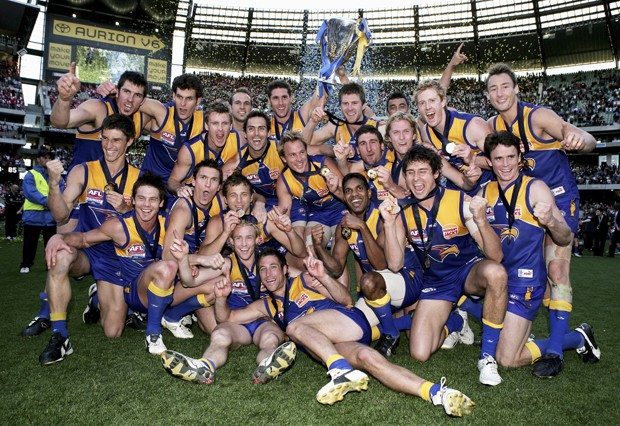 Revered AFL journalist Mike Sheahan says that the Eagles’ 2006 Premiership win is ‘tainted’ due to the drug culture at the club at the time.

Speaking on radio station SEN this morning, Sheahan said he had long rejected the idea, but now feels that the flag is indeed tainted.

“The longer it goes the more convinced I am that there’s a taint attached to West Coast in 2006,” Sheahan said on SEN.

“Wallsy (Robert Walls) said immediately after that premiership win that he thought it was tainted, I taunted him at the time and said it was ungracious, but I’m now in Wallsy’s corner.

“I think the evidence suggests that there was a drug culture that was rife at West Coast at that time.”

It comes as Sheahan today announced his team of the decade for every decade from the 60s to the 2000s.

“I’ll give you one example that convinced me to leave Ben Cousins out, because Ben Cousins is in on pure football talent.

“Ben Cousins was out for 16 weeks and came back and played in Perth against the Swans and had 38 possessions … now, you can’t do that. No one in the history of the game has been able to do that.”