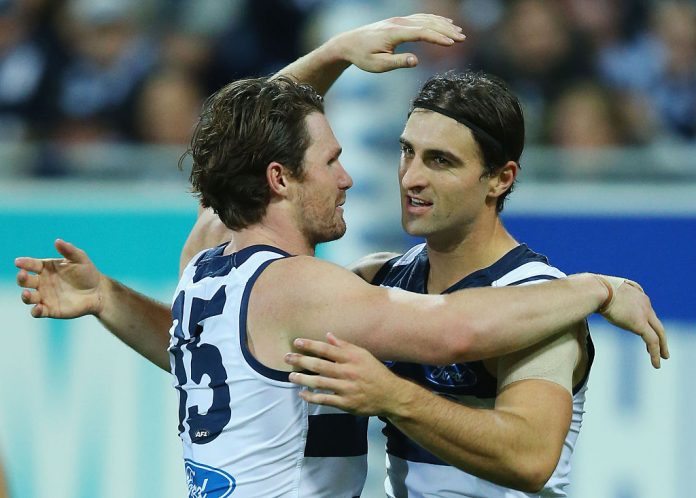 Geelong forward Shane Kersten has requested a trade to Fremantle, according to The West Australian.

Kersten, who grew up in WA, was one of the Dockers’ primary targets this trade period and underwent a medical at the club last week.

The 23-year-old played 13 of the opening 14 games of the season, however, struggled to cement his spot in the side in the second half of the season, playing just four games in the Cats’ final 10 games and is set to seek a trade in search of more regular senior football.

The West Australian reports that Kersten’s manager, Colin Young, has informed Geelong of his clients’s desire to be traded, with negotiations expected to be fairly straight forward.

Meanwhile, fellow West Australian, Joel Hamling, who is also a client of Young’s, has also been presented with an offer from the Dockers.

“Fremantle have come late with a possible trade and he’s certainly entertaining it,” Young told The West Australian.

“In the next two or three days he’ll give us a decision whether he wants to stay or leave and go to Fremantle.” 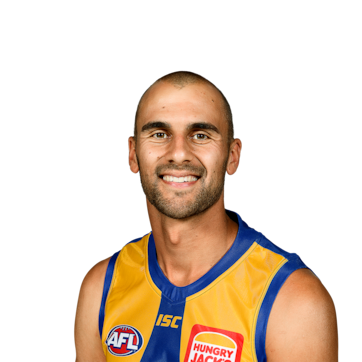