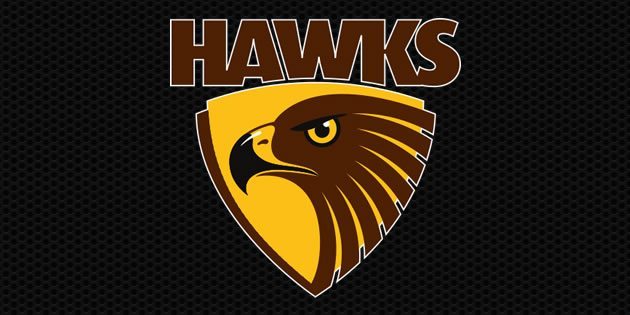 The Age has reported that Police have searched the home of a Hawthorn player as they investigate sexual assault allegations made by a 19-year-old woman against two Hawks players.

Fairfax has also reported that Police are searching for video footage from the taxi in which the player and the woman were transported to the home in Ashwood.

On Friday, the Herald Sun broke the news that a Hawthorn player was being investigated by Police over an alleged sexual assault of a 19-year-old woman.

The alleged assault took place in the early hours of Friday, October 9 and occurred at a house in Ashwood after the victim and the Hawthorn players met at a bar.

The incident was reported by the victim at Box Hill Police Station.