Luke Beveridge has given an emotional tribute for retiring forward Tom Boyd, with the Bulldogs coach acknowledging the club’s support and weight on mental health, speaking openly on Boyd’s five-year career at Whitten Oval.

Beveridge broke down during his praise for Boyd’s career with the Bulldogs, requiring a moment to gather himself when touching on the 23-year-old’s departure.

“When you reflect on Tom’s career, there is lots of emotions. At the end of ’16 we thought the footy world was Tom’s oyster, and we didn’t see the black dog creeping up on him,” Beveridge said.

“It’s sad because of what could’ve been in his footy career, but since then he’s had some enormous struggles.

“I’m really proud of the way everyone has supported Tom and how Tom’s carried himself. We’ve done our best to protect him for the most part, and obviously, he had an enormous impact in those couple of years where he was endeavouring to bring his absolute best at the highest level of this game.”

Boyd played nine games for the Giants in 2014 before moving to the Dogs, playing 52 more games before retiring.

He booted 50 goals over his career, including three in a match-winning performance in the 2016 grand final. 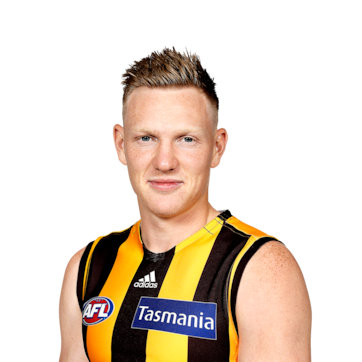