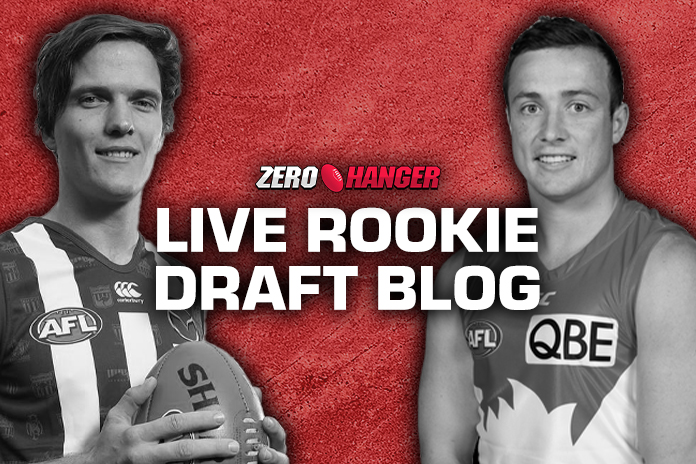 Lifelines are officially on the life for the unlucky draft hopefuls who missed their chance in this week's National Draft, while familiar faces are set to be re-listed with their clubs in moves that are aimed to aid list management.

North Melbourne midfielder Jared Polec is set to be re-selected by the Kangaroos, while former Blues forward Levi Casboult is set to gain a second chance with the Suns.

Fothergill-Round-Mitchell Medal winner Charlie Dean firms as a chance to finally gain a spot on an AFL list despite missing a selection on Thursday night, while the likes of Cooper Hamilton, Noah Pegoraro and Bailey Rogers are among the names that could also find a home.

Clubs may look to pass on their Rookie Draft selections as they hold out list spots for next year's Pre-Season Supplemental Selection Period.

SEE ALSO: 2022 Draft Picks - Which club's selections does your side hold?