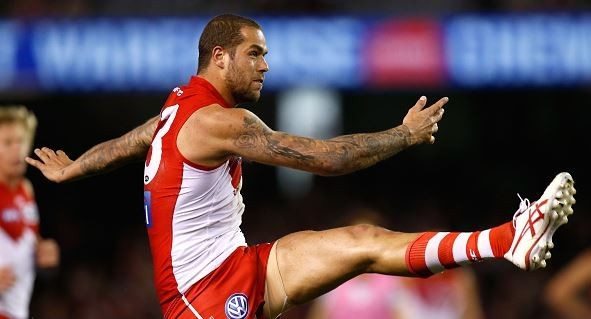 Sydney Swans players Lance Franklin, Luke Parker, Gary Rohan and Sam Naismith will not line up for the club’s intra-club match of Friday.

Franklin is recovering from an ankle injury, he also had shoulder surgery last season after playing through the Grand Final with a shoulder injury.

“He showed a lot of courage to be able to play with it,” coach John Longmire told SEN.

“Lance has been training, he’s just got a bit of a sore ankle at the moment.

“He’s been doing all the training, we expect him to train again this week.

“He’s not far away from contact, he’s done a little bit already, and that’ll be upped again next week.”

Longmire confirmed Franklin is also likely to miss the Swans first match of the JLT Community Series against North Melbourne on February 19.