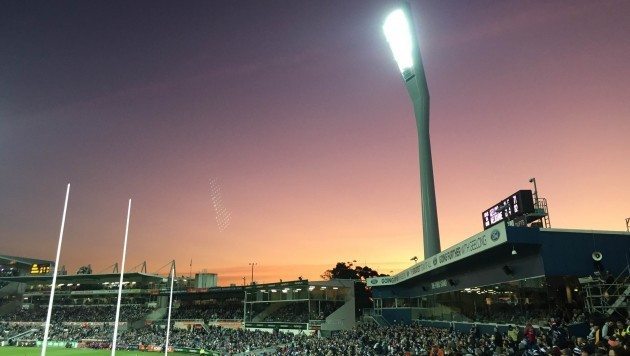 Take our quiz and see how much you remember from what has happened so far in season 2015.

Answers at bottom of page

Let us know how many you got right!

2. Who is currently leading the Coleman medal race after round 16?

4. Which player took his first bounce of his career last weekend?

6. In what round did West Coast and Carlton legend Chris Judd injure his knee and subsequently retire from AFL?

7. Which team remained goalless in the first half of a match earlier this season for the first time since 1984?

8. Who won the ANZAC Day medal for the best afield in Collingwood and Essendon’s traditional ANZAC Day blockbuster?

9. Which club or clubs have had the most rising star nominees this season and how many?

10. How many disposals and goals did Gary Ablett collect in his first game back from injury this season?

11. What has been the smallest crowd this season?

12. Which team has recorded the biggest score in 2015 and what was it?

13. Which team has had the longest winning streak this season and how many games did they win in a row?

14. Which player kicked 10 goals in a game this season?

15. Which player most recently broke the record for the number of hitouts in a match, beating the previous record that was set earlier this season?