Team News: The Lions do not look set to make any changes after a stirring come-from-behind win against North Melbourne. Lewis Taylor and Allen Christensen will likely have to bide their time in the NEAFL.

For the Power, Karl Amon suffered a medial strain to his knee against Carlton, while Jack Watts suffered a broken leg and dislocated ankle. Both players will spend multiple weeks on the sidelines.

Ollie Wines is set to return from a shoulder injury suffered while water skiing, while; Hamish Hartlett is the most likely to be called upon to replace Watts.

Prediction: With Wines’ return, the Power’s midfield looks slow on paper. Brisbane by 23.

Who says you can't enjoy game day in isolation? 🤷‍♂️ 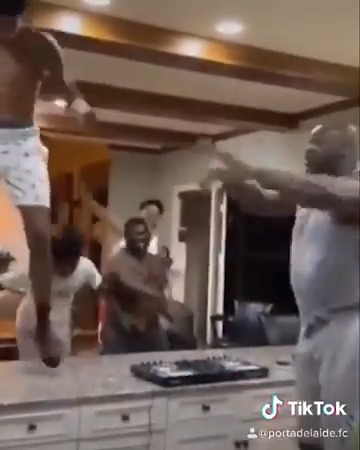 What do you think Power fans - is @Xavierduursma7 on the money here? ⚡🔥 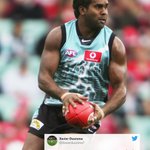 Day 1️⃣3️⃣ of self-isolation with @rockwiz38 - rest easy @AFLFantasy fans, footy might be on hiatus but the 🐷 isn't going anywhere! #weareportadelaide 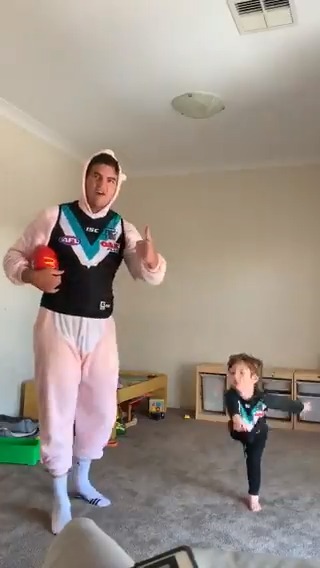 Find out what Hugh's up to on the farm during isolation 🤠

"Dad's calving at the moment so all the cows are having their babies. You have to look after them and feed a lot of cows with grain. It's flat out." 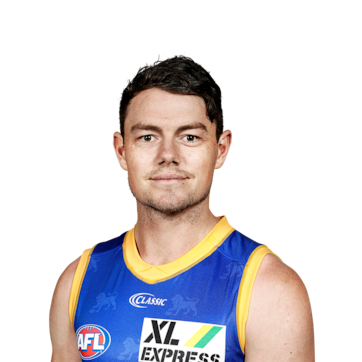 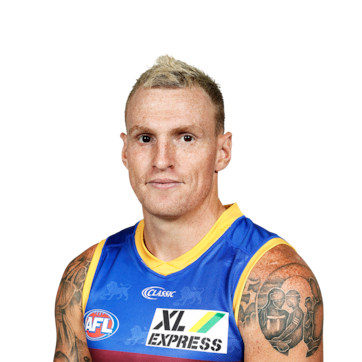 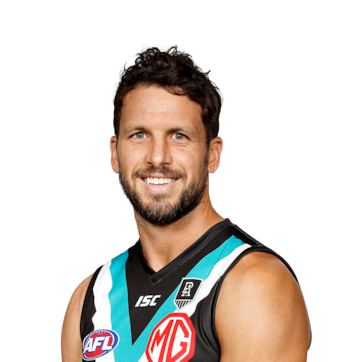 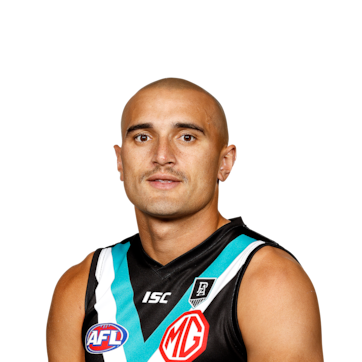 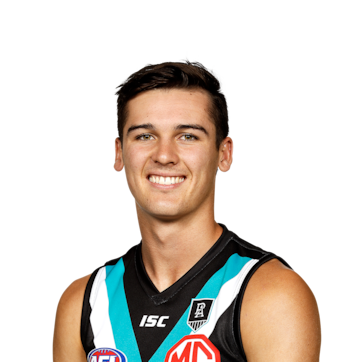