Team News: Ken Hinkley announced on Tuesday that the Power outfit to line up in round one would feature eleven changes from their round 23 side from 2018, including four debutants. Draft picks Connor Rozee, Zak Butters and Xavier Duursma will all be selected, along with third-year midfielder Willem Drew. Meanwhile, key recruits Scott Lycett and Ryan Burton will also take their place in the side. A decision on whether Paddy Ryder plays will be made later in the week, while captain Ollie Wines will miss with a shoulder injury and power forward Charlie Dixon is set to be sidelined for a significant chunk of time with leg and ankle issues.

Steven May’s Melbourne debut will be delayed by a week after being suspended for a week for an incident in the Demons’ final JLT match. Meanwhile, neither of May’s fellow recruits Kade Kolodjashnij and Braydon Preuss will play after the latter injured his groin in a VFL practice match. Kolodjashnij has been hampered by a hamstring complaint throughout the preseason. Jack Viney faces a race to prove his fitness after suffering a corkie.

Prediction: The Demons will be fired up in front of a big crowd after their successful 2018 campaign and should run over the top of a young, inexperienced Power unit. If the Demons apply scoreboard pressure early, this match has blowout written all over it. 71% of tippers agree with us. Demons by 48. 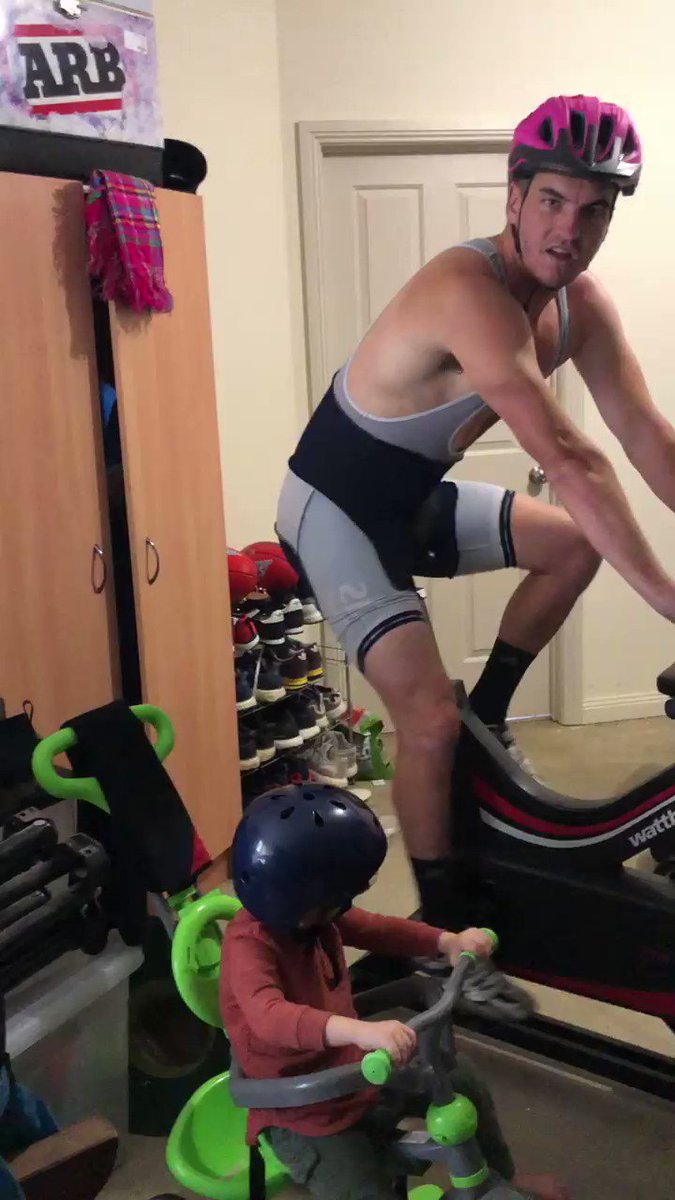 “If you’re really in this together, and we are as a footy team, we will spend a lot of time still connecting with each other" 📲

Ken Hinkley is determined for the playing group to maintain their connection.

Hinkley: We will stay connected

Ken Hinkley is determined for his playing group to remain connected throughout the coronavirus crisis.

Fiiiiiiine. We’ll RT this if we have to 🙈 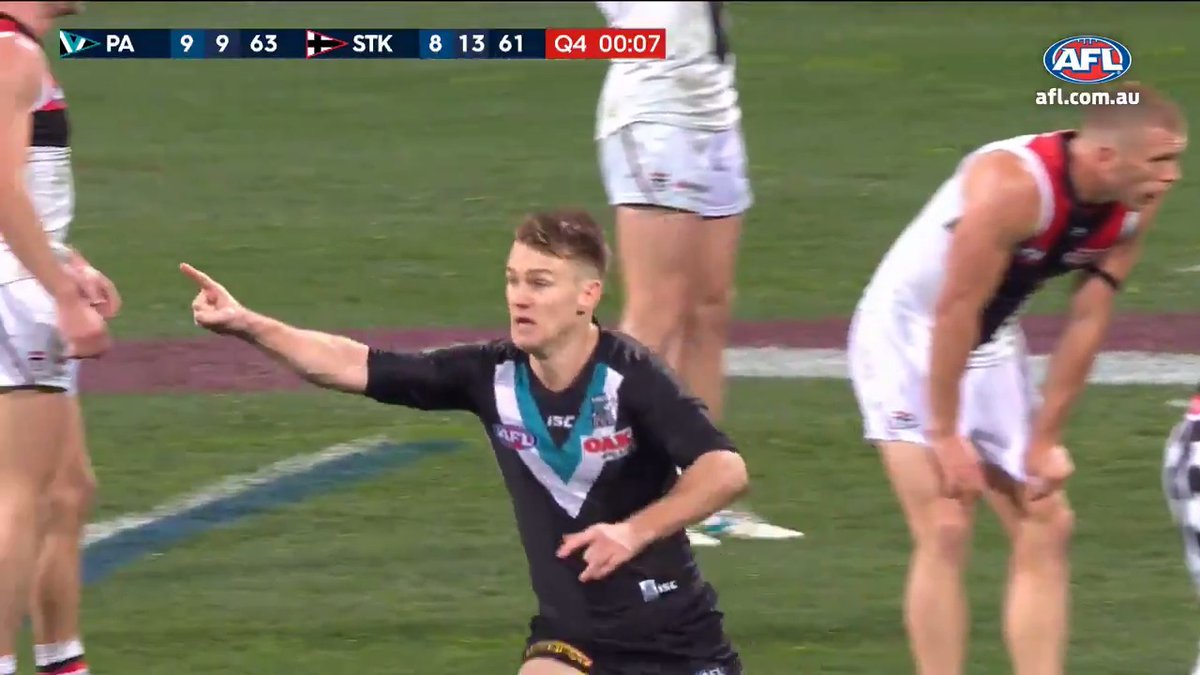 Because it's your birthday, Robbie Gray 🤭

This Michael Newton grab for your Monday. 🙌

Take a look at some more obscure names from over the years. 👇 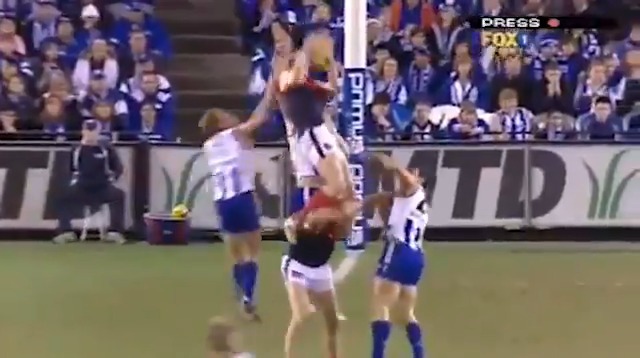 Thomas: We will support each other through this

Port Adelaide CEO Keith Thomas says the club and supporters will help each other through the coronavirus outbreak. 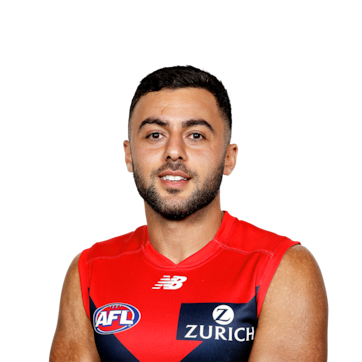 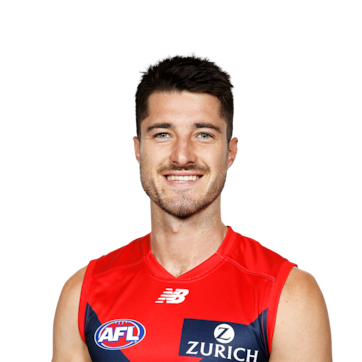 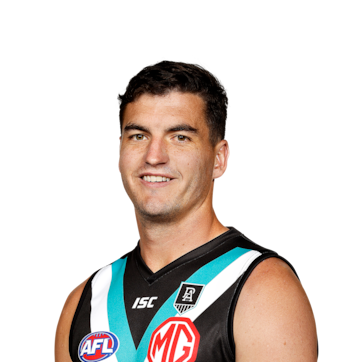 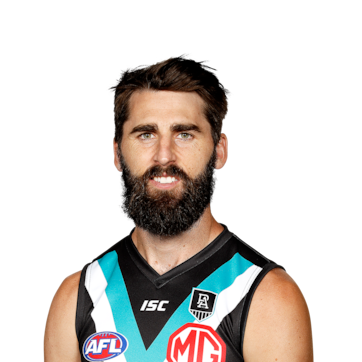