We have action, folks!

A swathe of selections changed hands and a bevy of previously blooded names found new homes on the busiest day of the trade period yet.

With quitting time called on the trade floor, it's high time to read up on all of today's news, rumours and analysis for this off-season.

Could a former Giant be set to re-join the big, big sound?

In the latest off-season twist, it has been reported on Thursday afternoon that Fremantle forward Rory Lobb's name has been mooted for a move back to the Greater Western Sydney Giants.

According to Marc McGowan of The Herald Sun, the 28-year-old double-threat has already undergone a medical with the Giants in an attempt to shift back to the club where his AFL career commenced in 2014.

Once slated as the next in a long line of Hawthorn key forwards, recently converted defender Tim O'Brien has traded Waverley Park for the Whitten Oval on Thursday.

Following an announcement from The Herald Sun's Jon Ralph, it was revealed that the restricted free agent has made the move across the Westgate Bridge after agreeing to terms on a two-year deal. 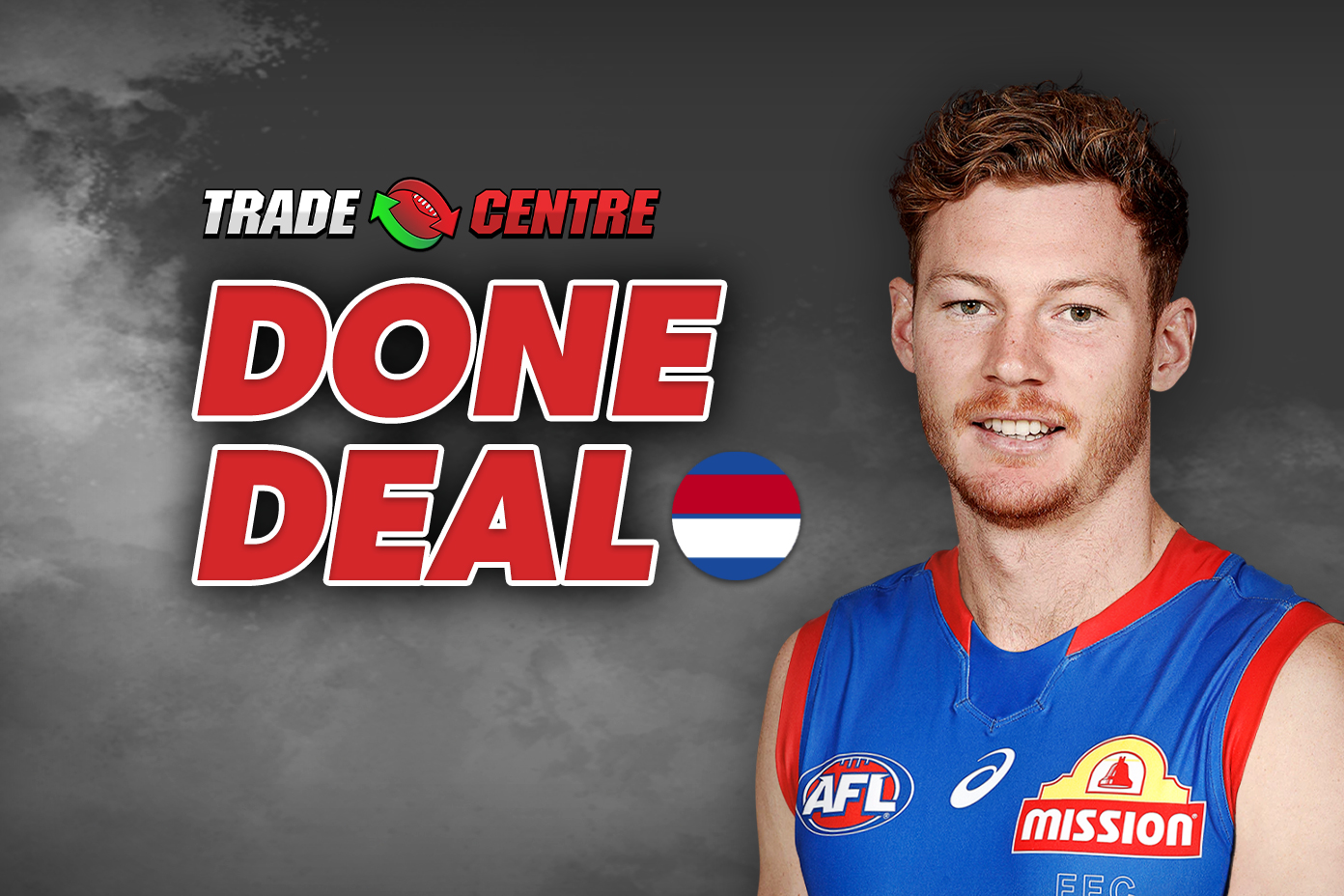 Despite failing to lockdown a role with the Saints for much of the 2021 season, newly acquired Demon Luke Dunstan believes he has what it takes to break into Melbourne's premiership winning midfield.

The 26-year-old who called Linton Street home for eight-seasons has also gone on record as saying that it was an old relationship that saw him cross from Moorabbin to the MCG.

DETAILS: Dunstan reveals the reasons behind his move to Melbourne

The Blues have finally got their man after a deal to see Adam Cerra cross from Cockburn to Carlton was finalised on his 22nd birthday.

While several bouts of bartering had taken place in an attempt to lure the Cerra to Princes Park, the Blues relinquished the sixth selection at this year's draft as well as a future third to land the Eastern Ranges product. Former top 10 draftee Sam Petrevski-Seton has exchanged Princes Park for Perth and will become an Eagle ahead of the 2022 season.

Though the Blues were unable to recoup anywhere near the price they originally paid to secure the Halls Creek product ahead of the 2017 season, they were able to wrangle pick 52 in a deal with West Coast for the cowboy's services. 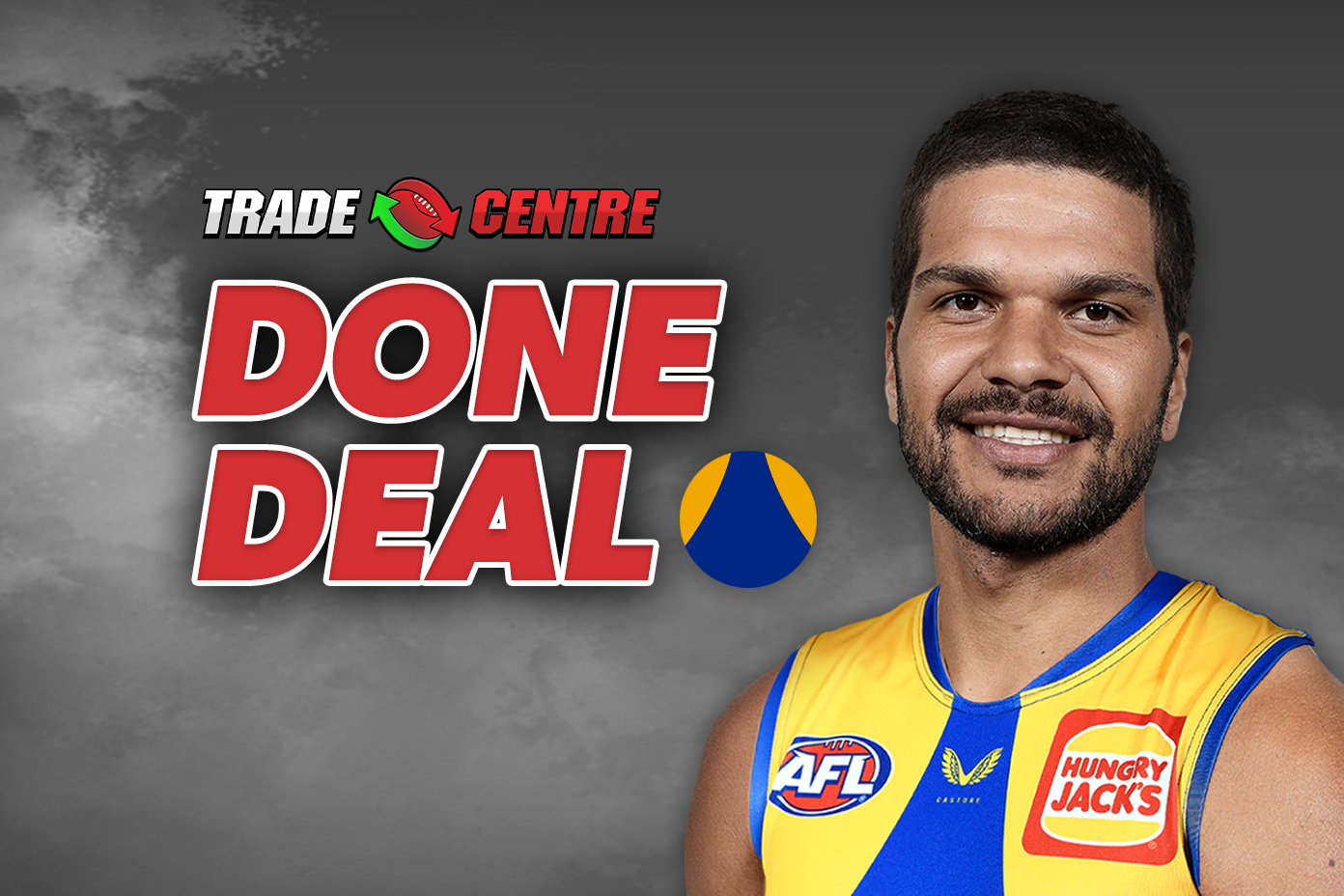 Following the reeling in of Adam Cerra and the release of Sam Petrevski-Seton, Carlton have capped a manic hour by landing another fish in the form of Lewis Young.

After dealing Petrevski-Seton to the Eagles for the 52nd selection in the draft, the Blues wasted no time in then on-trading the same pick to secure the 22-year-old Pup. 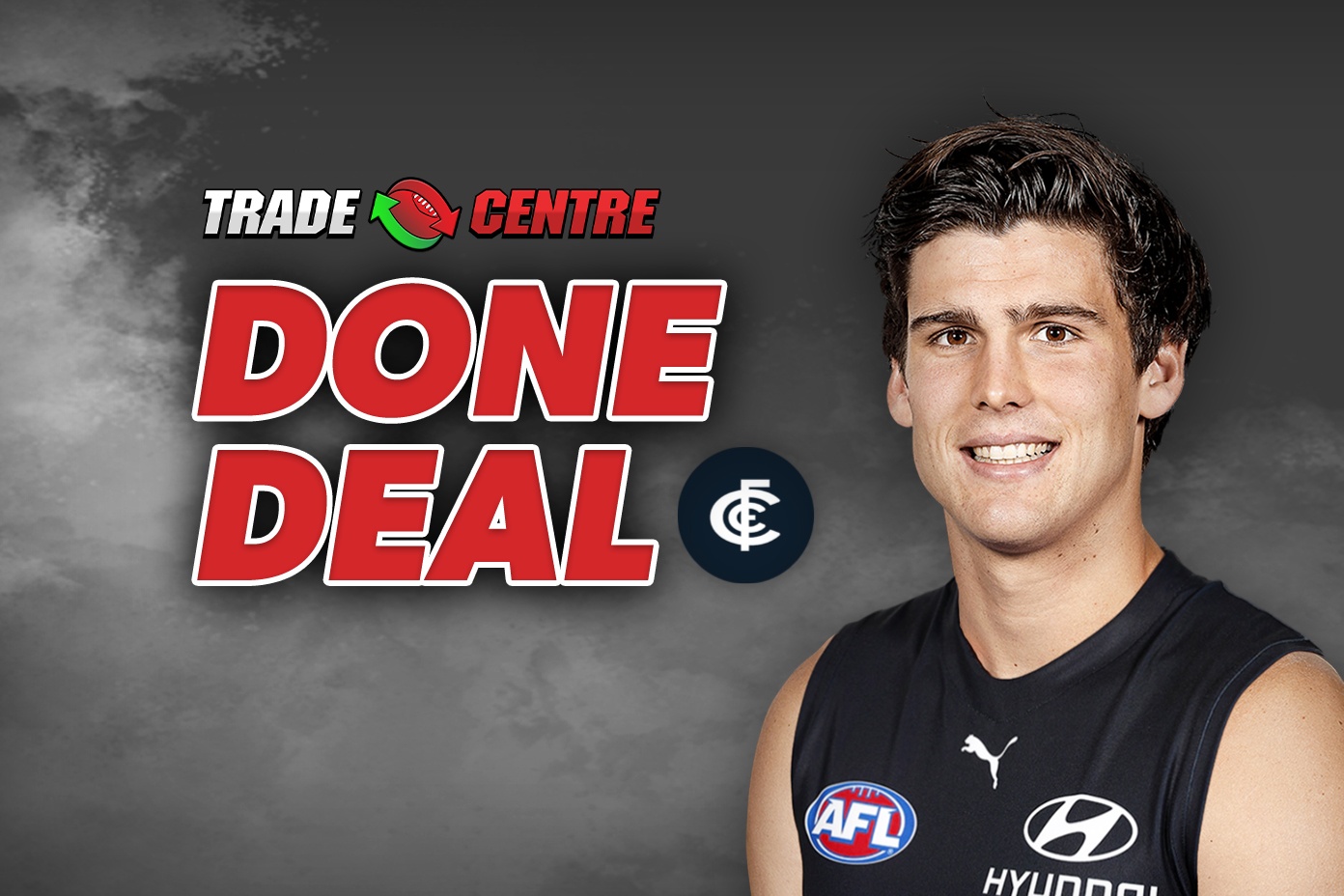 Fringe small forward Kade Chandler has decided to turn his back on a return to South Australia and has instead recommitted his future to the Melbourne Football Club.

Though Chandler was chased by the Crows, the perennial medical-sub has backed his talents to break into the Demons' star-studded premiership line-up.

Is Port's bald bull set for a feathered future?

Port Adelaide midfielder Sam Powell-Pepper is likely to become an Eagle this off-season following reports that his sights between each of the Western Australian clubs had narrowed.

According to a Thursday morning tweet from SEN's Sam Edmund, the 23-year-old is set to trade Alberton for Lathlain in 2022, however, the deal to secure the former pick 18 is far from complete.

Collingwood have exchanged pick 22 with Fremantle for both the 27th selection at this year's draft and a future fourth round choice.

The trade that was initially raised by Callum Twomey of AFL Media appears to have been made in an effort for the Dockers to haul in Geelong's Jordan Clark.

Hawks look to land and release duo of talls

Hawthorn are in a position to gain and lose a ruckman this trade period, as the Waverley Park club have reportedly re-set their sights on Collingwood big man Max Lynch.

Following reports last season that the Hawks were in the market for the 23-year-old, The Herald Sun has suggested that Sam Mitchell's side are readying themselves for another bid to land Lynch.

This latest revelation comes in the wake of news that the club are seeking to part ways with fellow ruck Jonathan Ceglar who remains contracted to the Hawks for another season.

DETAILS: Tall timber tipped to move to and from Waverley

Fremantle and the Gold Coast have agreed upon a trade that will see former top 10 draftee Will Brodie fly west from his adoptive home.

According to AFL Media's Callum Twomey, the exchange between the pair of expansion clubs will see the Victorian Sun cross the country along with picks 19, 61 and 69, while the Gold Coast will receive the Dockers' future third and fourth round selections.

This deal has also allowed the Suns to secured valuable cap space in an effort to re-sign their fleet of young stars that are set to come out-of-contract at the cessation of 2022. 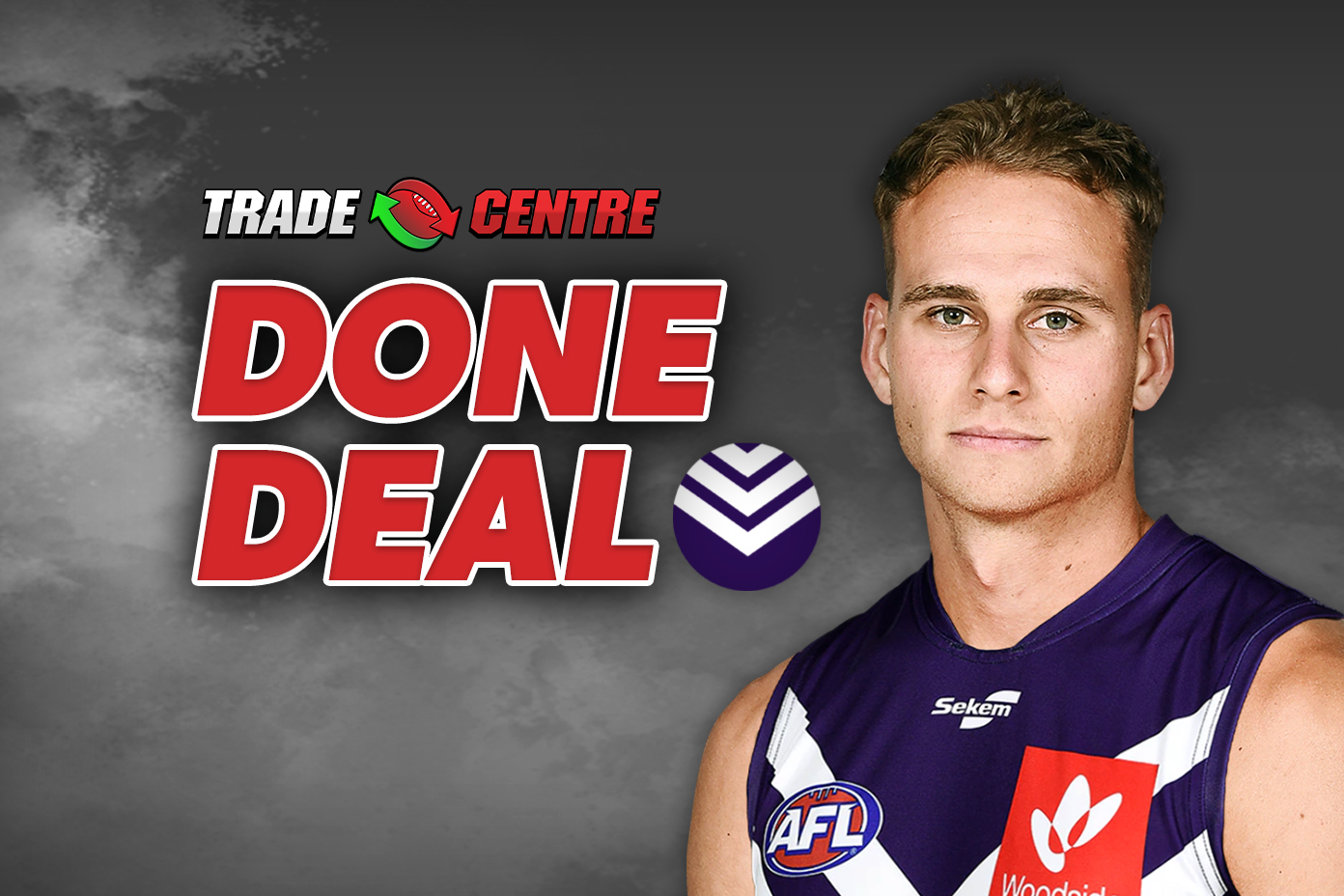 North Melbourne ruck prospect Tristan Xerri has notified the club of his desire to trade Arden Street for Moorabbin next season and link up with the Saints.

According to reports from AFL Media's Riley Beveridge, the 22-year-old's decision comes in the wake of Callum Coleman-Jones' impending move to the Roos, as well as Xerri's desire for more senior playing time.

Still, the 2021 wooden spooners are not set to let Xerri walk across town with ease, as the 202cm forward-come-ruck remains contracted to the Kangaroos for another year yet.