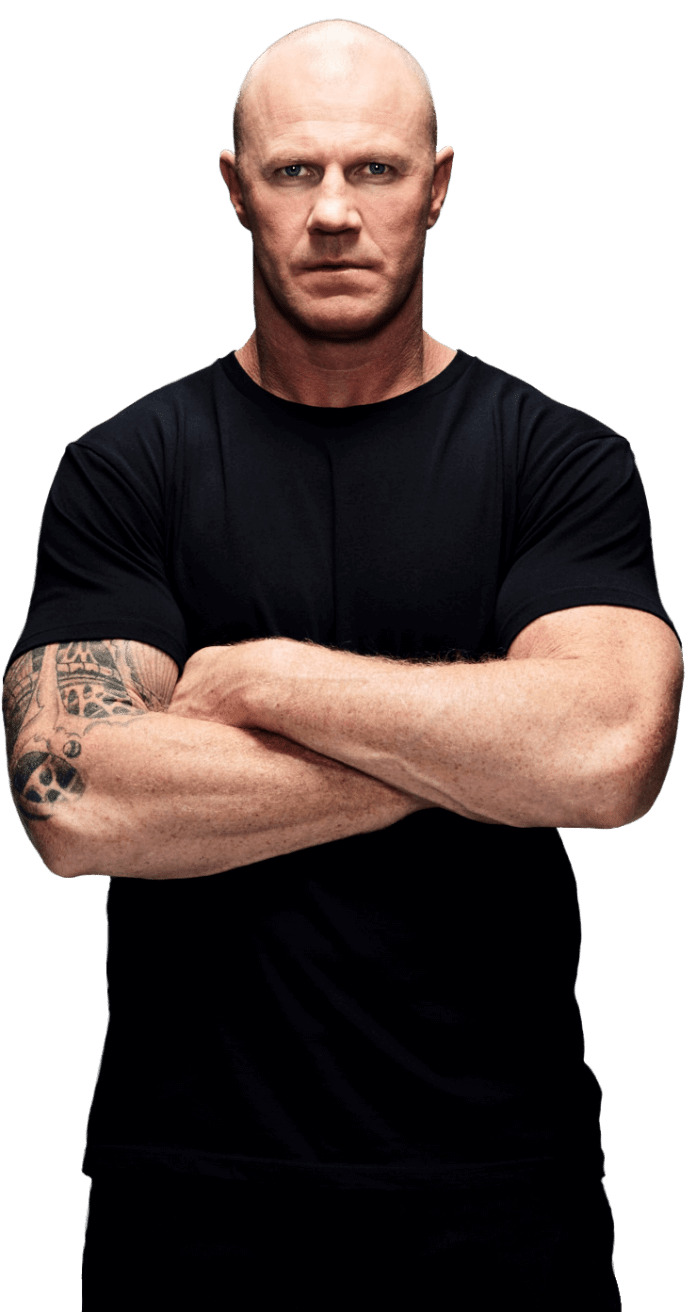 Do you think you have more knowledge of the game than some of the former stars and media commentators?

Do you have what it takes to beat premiership captain Barry Hall in a game of wits to win real cash prizes?

Draftstars is giving you the chance to do exactly that, with its new beat the star challenge.

Draftstars is a fun contest based on your favourite live sports where individuals pick a team of players and compete against others for free or cash prizes, with no long term commitment.

For AFL, the scoring system is exactly the same as AFL Fantasy, so there is no need to spend hours learning a whole new game.

As in any sports fantasy match, the aim is to defeat your opponent by scoring more points and in this case, win cash prizes.

There are several formats of Draftstars games, including the turbo format, which is format you need to perfect to beat Barry Hall.

Hall will pick six players from each game across the round. If the six players you choose for the same game beat Hall’s score, you share in a $10,000 prize pool for that game.

The competition runs for four weeks and is completely free to enter in every single game in round one.

For the remaining three weeks, every Friday night match is free to enter, but the other eight games in the round are paid entry.

We all love getting excited about our fantasy teams at this time of the year, but who can be bothered with the long hours of research and analysis and the season long commitment to actually have a chance of winning money.

Draftstars gives you the chance to win cash every single game of the round and in week one, it is absolutely free to enter.

Let’s be honest, we can all pick six players to beat Barry Hall’s six. What’s better than having a free crack at sharing $10,000?

Round one of the AFL season kicks off this Thursday between Richmond and Carlton at the MCG. Let’s be real, neither of these teams will set the world on fire this season and the game could well be a bit of a bore.

But you can have plenty to cheer about if you have six players who can help you share in a $10,000 prize pool.

For the second game of the round, Hall has picked four Western Bulldogs payers, Tom Liberatore, Lin Jong, Easton Wood and Marcus Bontempelli, and two Collingwood players, Josh Smith and Adam Treloar, in his six-man side.

In 2016, a total of $4.8 million was won by Draftstars players. That’s more than all the years of Supercoach and AFL Fantasy, COMBINED.

Barry Hall made a name for himself beating up on defenders in the forward line with his sharp shooting, so get yours back, sign-up and defeat Hall once and for all. But actually, you can defeat him nine times every round.

Draftstars is licensed as a sports bookmaker in the Northern Territory and is available to over 18s only.Terms and conditions apply.|You must be 18+ | You know the score. Stay in control. Leave before you lose it.Gamble Responsibly. Call Gambler’s Help 1800 858 858 or visit gamblinghelponline.org.au