The 91-year old also coached North Melbourne from 1985 to 1989, was named coach of Hawthorn’s Team of the Century and has a statue at the club’s training base in Waverly Park.

“For people to include me in that group who are thought of as Legends, who were such marvellous opponents, I was very surprised and it certainly gave me great happiness to be told,” Kennedy said.

297-game St Kilda great Lenny Hayes was also honoured with an induction to the Australian Football Hall of Fame.

Hayes won three best and fairest awards, gained four All-Australian selections and captained St Kilda in 2004 and 2007 during his career from 1999 to 2014.

Hayes is perhaps most famous for winning the Norm Smith Medal in the drawn Grand Final of 2010.

“When I did get the call there was a bit of shock to be honest. It’s a little bit of a finale,” Hayes said.

“As it’s been able to sink in it’s a tremendous honour for me and my family.

“The more I’ve been out of the game, you do have more time to reflect on your playing career and what it was like.

“I look back and am really proud and thankful for the career I’ve had.” 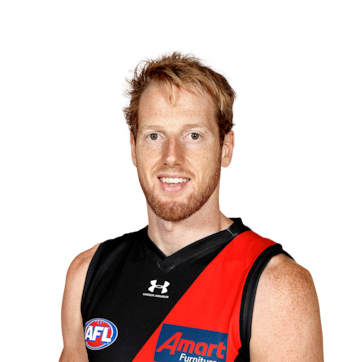