Sunday’s clash between the Cats and the Tigers saw Richmond midfielder Brandon Ellis take to the field donning a symbolic black armband as a tribute to the late Eurydice Dixon.

The Richmond premiership-player, who grew up in the same Carlton North commission flats as Dixon for over a decade — as well as attending school with her — was undeniably rocked by her recent murder in Princes Park.

“It’s just so sad – it’s rocked the community, everyone’s shocked,” Ellis told 3AW following the 18-point victory, which he said was dedicated to her in the hopes of spreading a message of anti-violence.

“I couldn’t believe it when my mum told me what happened. It’s been a tough week – this one is for her.”

Ellis told 3AW he hopes the armband, in resemblance of her, will send a strong statement that violence against women is never acceptable.

“These men have to have a real hard look at themselves and have just got to know that it’s not acceptable,” he said.

Ellis and the Tigers will take on the Swans at Etihad Stadium on Thursday week. 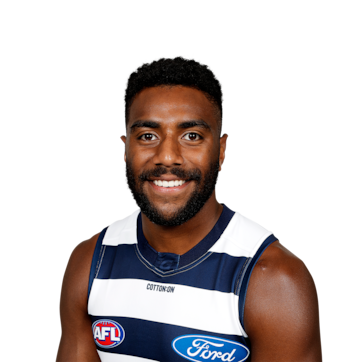