St Kilda are set to have a new captain from 2017, with coach Alan Richardson confirming that this year will be current captain Nick Riewoldt’s last as leader.

With that being said, let’s have a look at the five candidates in contention to take over from the inspirational forward. 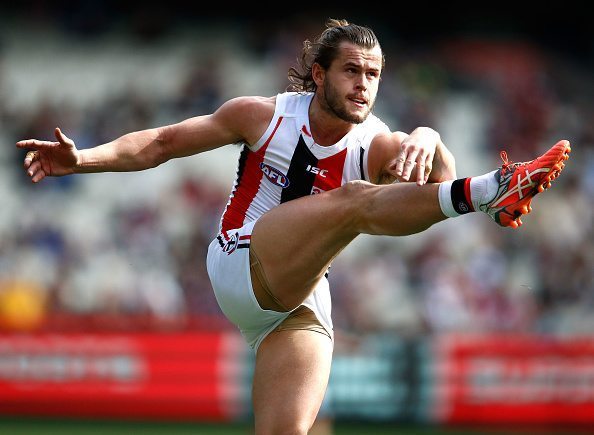 What a year it has been for the 24-year old at St Kilda this season and many fans have tipped the former Gold Coast midfielder to lead the club out next year.

It’s hard to believe that Weller was delisted from the Suns back in 2013 and its been a meteoric rise for a player that is ready to take the next step.

In Nick Riewoldt, you have a captain that seeks out the tough conservations, has high expectations and calls things as he sees them. Weller is probably the closest player to Riewoldt in that manner and should work in his favour when the time comes in pre-season to pick a new captain.

Having only played 56 games for the club so far, the hierarchy may choose to go with someone a bit more experienced.