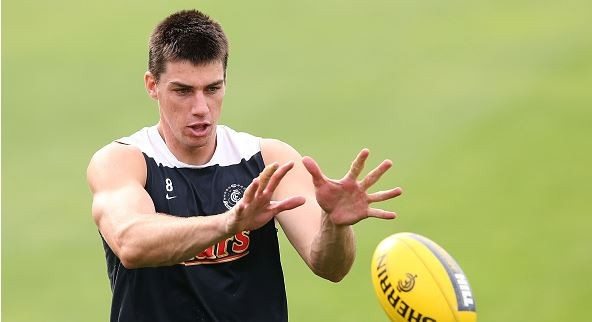 Matthew Kreuzer has reportedly failed a medical at Collingwood.

“Apparently he’s failed a medical at Collingwood and the Western Bulldogs, so maybe there’s nobody out there that wants him.” Watson said.

“If he fails the medicals at the other two teams .. he’s probably looking for a four year contract, Carlton would only offer him maybe a two year deal.”