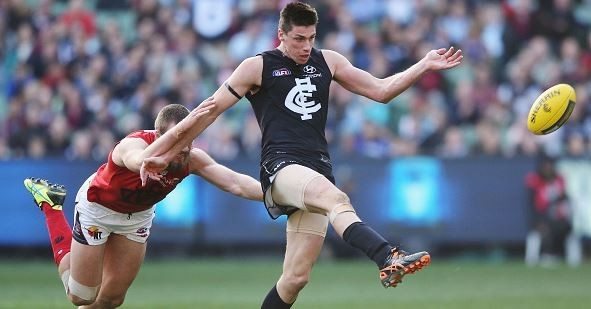 Matthew Kreuzer’s horrid run with injuries over his career may be hurting his chances of joining a new club in the upcoming trade period.

Zero Hanger understands that Kreuzer has failed a medical at the Western Bulldogs.

The Bulldogs were one of several clubs rumoured to be interested in recruiting the former No. 1 draft pick, with Collingwood believed to be front runners for the 26-year-old’s signature.

In other trade news, Brisbane’s Matthew Leuenberger is understood to be warming to the idea of joining GWS. The 27-year-old will join a host of Brisbane players looking for new clubs this off season, with former skipper Jed Adcock told that his career with the Lions is over, while Jack Redden has told the club that he wants to be traded.

Click here to see who’s out of contract from your club, plus all the latest trade news!