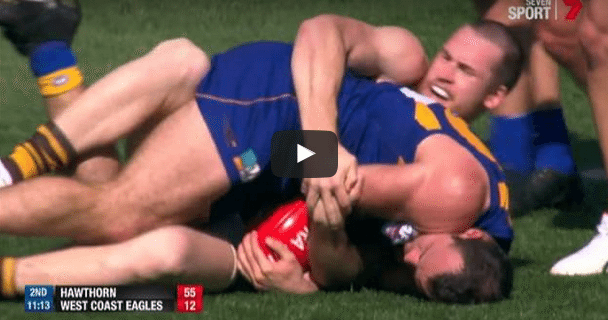 Now that we’ve all recovered from our Grand Final celebrations and commiserations, take another look at where the big dance was won, with all the highlights from Hawthorn’s historic three-peat at the MCG yesterday.

Hawthorn defeated West Coast 16.11 (107) to 8.13 (61) to claim a third premiership in as many years and a fourth flag since 2008, to cement themselves as one of the greatest team in the history of the competition.

Two Victorian clubs in hunt for star Demon, per report