Geelong has released its clash strip for the 2017 season.

The Cats’ clash Guernsey for the past few seasons has been a predominantly navy strip with white hoops, simply a reverse of their traditional home kit.

Next season’s kit is also predominantly navy, however, features only a few white lines at the top, with a large, G, printed on the middle of the guernsey. 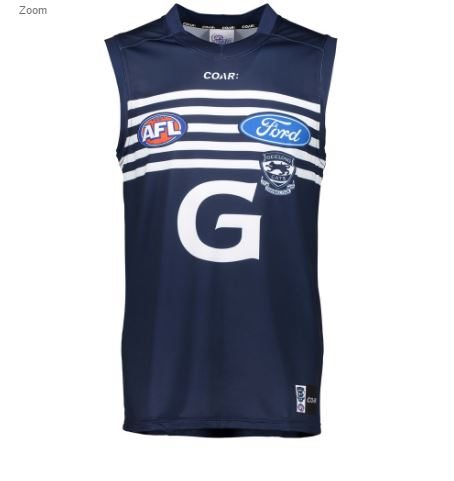 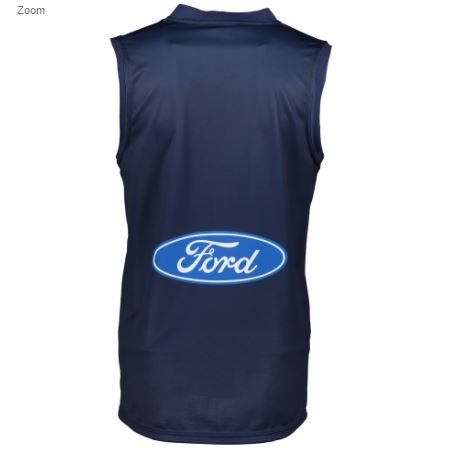