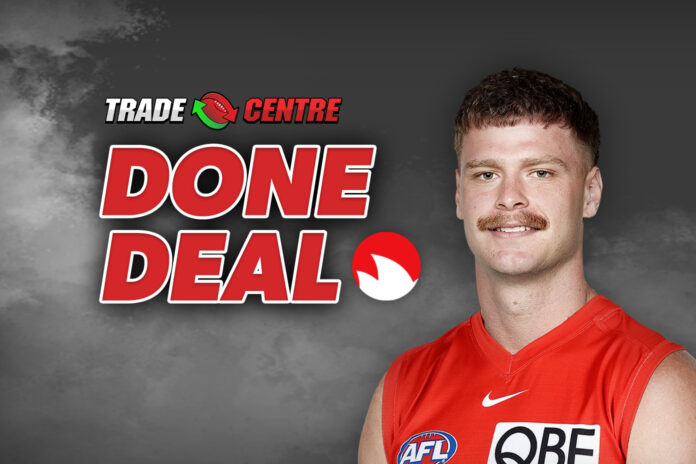 Trade paperwork lodged.
Port Adelaide trade Peter Ladhams and it’s Round One selection (16) to the Sydney Swans for its Round One Selection (12) and a Future Round Three Selection.

Despite being contracted to Alberton Oval for next season, Ladhams was granted permission to assess his options elsewhere, with Sydney his preferred club of choice.

Ladhams has played 32 games for Port Adelaide, showing plenty of promise as both a ruckman and forward target.