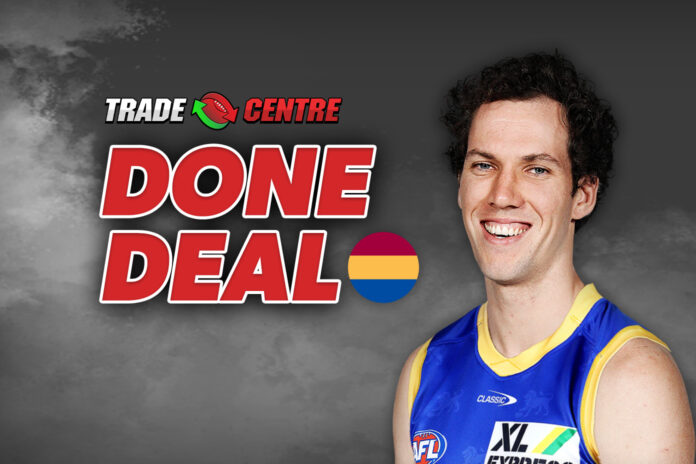 Geelong has traded Pick 41 and Darcy Fort to Brisbane in exchange for Picks 50 and the Lions' future third-round selection.

The Lions will look to utilise Fort to reinforce their key-position stocks, with Eric Hipwood set to miss a majority of next season due to an ACL injury.

Fort played eight AFL games for the Cats, however, failed to break into Chris Scott's side this season.

This exchange is set to kickstart a range of swaps for ruckmen, including Collingwood's Max Lynch and Hawthorn's Jonathon Ceglar.