McGovern signed a three-year deal with Adelaide just last year, and during his exit interview with the Crows at the end of their season, he asked to be traded away from the club.

Carlton loom as his most likely destination, despite both club’s in his home state – Western Australia – interested in his services.

Cornes believes the decision for McGovern to leave is purely financially driven, and he wants McGovern and his manager Colin Young to be honest about it.

“I couldn’t believe Colin Young, who’s the manager of Mitch McGovern at Adelaide, said he was leaving because he’s lost faith in the way Adelaide are heading, yet the two clubs he’s been linked strongest to are Carlton and Gold Coast,” Cornes told SEN’s Crunch Time on Saturday.

“Who has a brighter future right now? Carlton or Gold Coast or Adelaide?

“You sign for what you’re happy with. I never thought, what’s my teammate getting, I’ll take that into consideration with what I’m getting, no.

“To sign a contract and then a year later want out for money – clearly – yet the manager is saying it’s not (for money), it’s not a good look.

“I like the Jared Polec approach. He said, look this club wanted me, it’s a life-changing offer, Port Adelaide weren’t that keen to match the offer, so I’m heading out. It’s honest!” 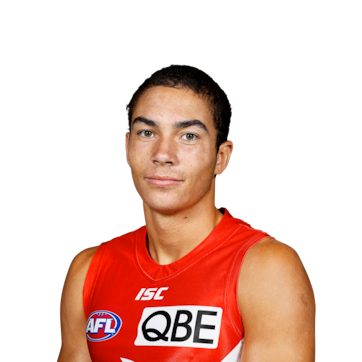