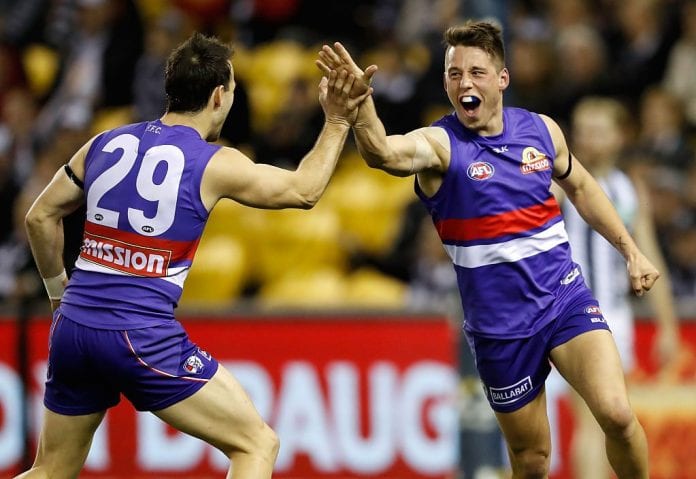 Western Bulldogs youngster Nathan Hrovat is likely to request a trade this off-season, according to the Herald Sun.

Hrovat is set to seek greater opportunity at a new club, after struggling to cement his spot in the senior side, managing just four games this season and 30 games in his first four seasons at Whitten Oval.

He struggled with injury early in 2016, before finally working his way back into the side during the second half of the year.

However, he was dropped for the elimination final against the Eagles, and has fallen down the pecking order at the Bulldogs.