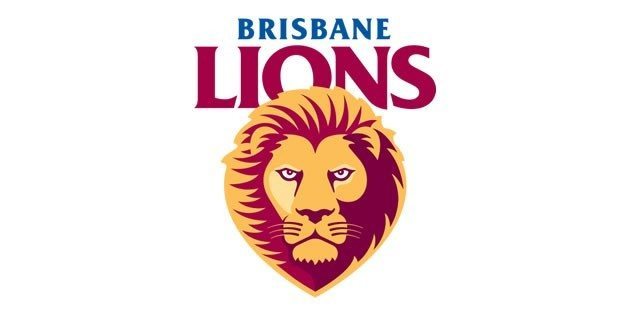 Brisbane’s Stefan Martin, Pearce Hanley and Mitch Robinson have all re-signed with the club.

Martin has signed a three-year extension.

Martin was the joint winner of Brisbane’s best and fairest award for 2015.

He has played 94 senior games, 57 of which he played for Melbourne, before joining the Lions in 2013.

Hanley and Robinson have also re-committed to the club. 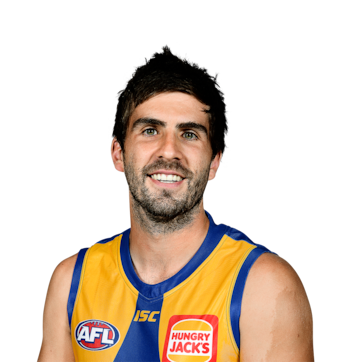