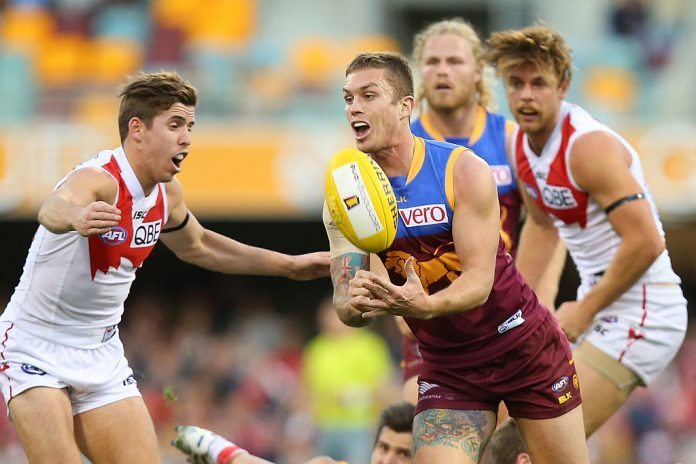 Brisbane’s Dayne Beams has been announced as the club’s captain for 2017.

The players voted on the leadership group on Monday evening.

Beams, who will take over the role from Tom Rockliff, said he was proud to be appointed skipper by his peers.

“I’m deeply honoured to be given the privilege to captain the footy club,” Beams said on Tuesday.

“I’ve played under 3 Captain’s now and I’ve learnt from each of them, I’m excited for the challenge. I lead by example & I do what I say.

“I think the overriding thing is that I am really passionate about the footy club and where it’s headed.”

Dayne Beams will Captain the Brisbane Lions in 2017. Watch: https://t.co/tgPebJV2fw

The 27-year-old joined the Lions from Collingwood at the end of 2014 after 110 games, including the 2010 premiership.

Beams missed the majority of 2016 due to injury, managing just two games. He has played a total of 18 matches for Brisbane.

“It’s always the question mark that’s going to be around me: will my body hold up?” Beams said.

“It’s a fair question. What I can say is I’ve done everything possible … to make sure I’ll play every game this year.

“I’ve got full confidence my body will hold up.”

“Dayne was the first person to call me when I got the job. I came to understand that he’s massively passionate about the footy club.,” Fagan said.

“Dayne cares deeply about the club, he’s a Queenslander & he’s had success before as a premiership player.”