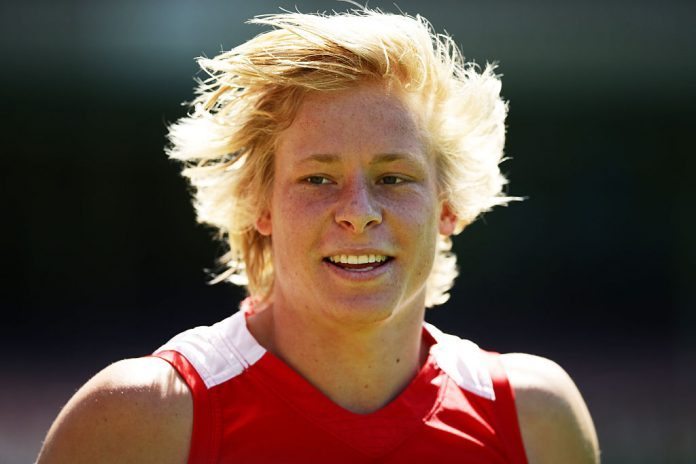 Sydney young gun Isaac Heeney has been struck down by illness and is likely to miss the beginning of the home and away season.

The Swans confirmed on Tuesday morning Heeney has been diagnosed will glandular fever and will be sidelined for at least a few weeks.

“Clearly this is disappointing news for us and for Isaac as he has had a terrific pre-season to date,” Sydney head of football Tom Harley said.

“However, Isaac is receiving the care and rest he needs so we’re confident he will return to play early in the season and I’ve no doubt he will make a solid contribution when he returns.”