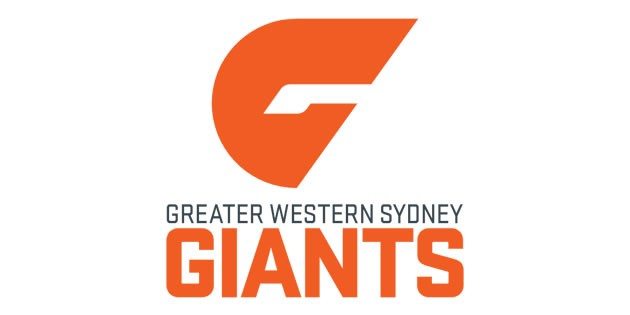 The GWS Giants have issued the following statement on forward Cam McCarthy:

The Greater Western Sydney GIANTS wish to advise that Cameron McCarthy has been granted a period of indefinite leave from the club in order to deal with personal issues.

Following ongoing consultation with Cameron and his management, the club has agreed to place Cameron on indefinite leave so he can step away from AFL football in a bid to address these issues.

GIANTS CEO, David Matthews, said: “After careful consideration and ongoing discussion with Cameron, his family and his manager, we have agreed that it is in Cam’s best interests to return to Perth for an indefinite period of leave.

“Cam has most recently been struggling to deal with the day to day demands of being an AFL footballer and as a result we have agreed that the best course of action is for him to step away from the game.

“Following last year’s trade period we agreed to implement a range of measures to ensure Cam was able to spend more time in Western Australia with his family. This included augmenting his training schedule as well as bolstering what was already a comprehensive welfare framework.

“Despite initially making strong progress after returning from the Christmas break it has been apparent that Cam cannot currently meet the demands of being an AFL footballer.

“We will obviously continue to support Cam during this time and assist him in every way possible. His welfare is our priority. We ask that Cam’s privacy be respected at this time.”