The 22-year-old is from the Tiwi Islands, which come under Essendon’s Next Generation Academy jurisdiction, but the Bombers will have to wait until pick seven in the mid-season draft if they want to add him to their list.

The pacy small forward, cousin of Bombers star Anthony McDonald-Tipungwuti, has attracted interest from several clubs in the lead-up to the draft.

He has kicked eight goals from his seven NEAFL games in 2019 after playing two games for Sydney’s NEAFL team last year.

Essendon is expected to pursue a ruckman in the mid-season draft after the retirement of Luke Lavender in February and the recent ACL injury to Sam Draper.

It is believed Carlton will take former Docker and current Subiaco midfielder Josh Deluca with the first overall pick in the draft. 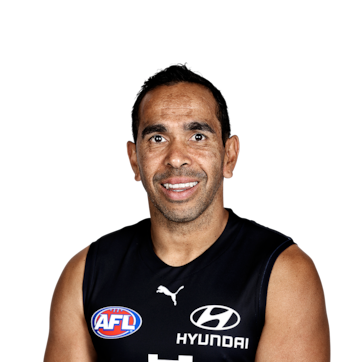