Port Adelaide are set to appoint co-captains for the first time in club history, breaking a long-standing tradition.

According to afl.com.au, the club is set to announce midfielder Ollie Wines and defender Tom Jonas as dual skippers for season 2019, with an announcement expected to come Thursday afternoon.

The pair will take over from Travis Boak, who spent six years as club captain.

Traditionally, the nominated Port Adelaide captain is given the No. 1 guernsey to wear during their time as leader.

It is likely Wines will remain wearing his No. 16 club jumper whilst Jonas will continue to wear No. 42.

Former captain Boak will be handed his No. 10 jersey which he received when he first started at the club in 2007.

The announcement will arrive just weeks after Wines dislocated his shoulder in a water-skiing accident during his time away from the club, it’s uncertain if he will be ready for their Round 1 match against Melbourne.

Both Wines and Jonas are locked into the club until the end of 2022. 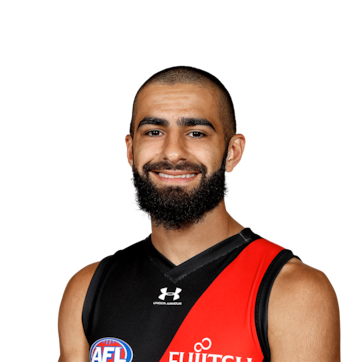