Banned Essendon player Cale Hooker is being chased by reigning premiers Hawthorn, The Age has reported.

Hooker will be an unrestricted free agent when his current contract expires at season’s end.

The Bombers will not be able to match any offer put to him when free agency begins in October.

The Dockers are also interested in signing the 27-year-old, and have reportedly tabled a lucrative long term deal to Hooker.

Essendon would likely receive a first round draft pick as compensation should Hooker leave the club. 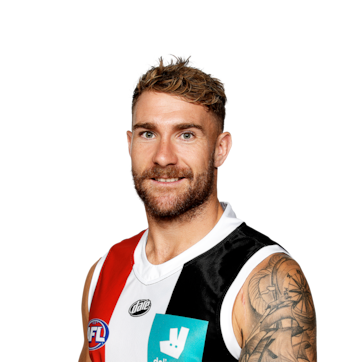